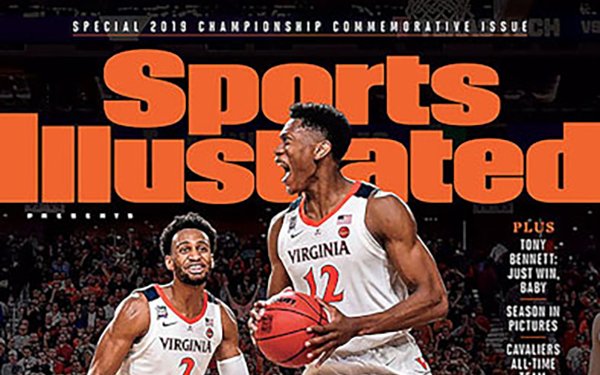 Sports Illustrated magazine is in desperate need of a PR makeover to counter the steady trickle of negative news about working conditions under the new ownership.

The Washington Post this week ran a blistering story about the internal "chaos" at the revered sports magazine reinvented for the digital age. Unnamed current and former employees cited by WaPo describe the magazine's struggle with staff defections and embarrassing incidents.

While it's easy to dismiss the story as typical ax-grinding seen anytime a company changes management, WaPo suggests Sports Illustrated has much deeper problems that threaten its brand as the gold standard of sports journalism.

Sports Illustrated also cut about 25% of staff, sparking a backlash among employees who protested the new owner's plan to recruit contract workers. The company began distributing local sports coverage to more than 200 team channels that carry the Sports Illustrated banner and are operated by what the magazine called "entrepreneurs."

The operating model is like Vox's SBNation, which relies on independent contractors to blog about local teams. Maven said it offers financial incentives to contractors who gain a following and help to generate ad revenue.

Maven has taken a clumsy approach to recruiting those contractors by asking people in college athletic departments to recommend potential hires, a sign its editorial product may lack independence, according to WaPo. Maven's network includes a high-school student working as a blogger, raising questions about its editorial quality.

A Sports Illustrated video executive allegedly offered a trip to see a photo shoot of its annual swimsuit edition to a staffer as a reward for good work, prompting an internal investigation of the incident.

ABG is watching Maven closely. It has put the company on notice that it needs to fix "things that aren't proper," ABG CEO Jamie Salter told WaPo. So far, Maven is meeting its contractual obligations, and ABG can still revoke the license in the event of a breach.

Sports Illustrated does need a radical shift in strategy to compete with digital startups that provide sports news and analysis in real time. The millennial audience has shown a broad disdain for professional sports, compared with older generations. Hardcore fans have plenty of alternatives for sports-related content.

The jury is still out on whether Sports Illustrated can successfully reinvent itself. But the negative stories will continue to trickle out of the magazine until it does something to improve employee morale.