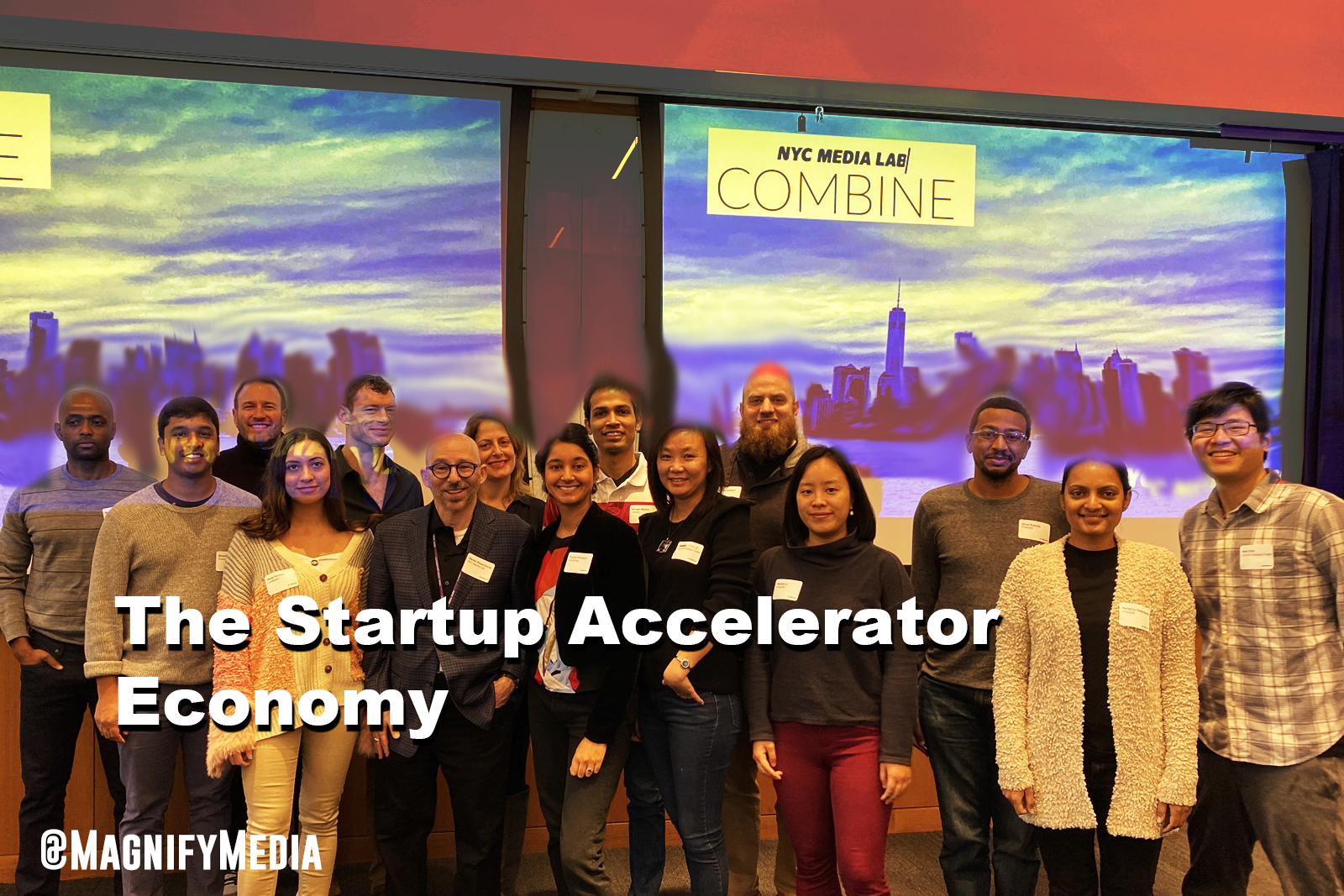 Last week, I stood in front of seven extraordinary startup teams. They were passionate, driven, and enthusiastic about the road ahead for their new business. I recognized the look in their eyes and wondered how their experience would differ from mine.

The startup accelerator space didn’t exist when I started my first company.

According to Hackernoon and data from the International Business Innovation Association, there are now roughly “7,000 business incubators and accelerators. More than 90 percent of them are nonprofit and focused on incubator programs for community economic development.”

So, with 7,000 choices around the world, the accelerator space is frothy but confusing. What makes a program work? How do startups fare in various programs?

“New research from the University of Georgia links startup accelerator success with a few key program elements, such as mentorship and open discussion among participating startup founders,” according to a post on UGA Today.

“When I started studying accelerators for my dissertation in 2011, I was routinely asked whether accelerators were a fad and if they were going to last,” Susan Cohen, an assistant professor of management at the University of Georgia, told UGA Today.  “What we found is a few accelerator programs improved outcomes for the startups, so we compared the ones that had stronger results versus those that were less effective.”

I found some good news in that research.

The NYC Media Lab’s COMBINE accelerator sets a goal of 100 customer interviews within the 12 weeks of the program. This isn’t negotiable, and the nature of the interviews is clearly prescribed. No friends, no family, no coworkers. It’s somewhat daunting, and that’s by design.

The second thing Cohen found was that programs focusing on cohort interactivity and sharing had better outcomes.

Some programs were concerned that entrepreneurs might steal each other’s ideas, but the programs that had the teams pitch each other frequently and encouraged transparency worked better. Teams helped each other with execution, and here the recruiting of strong teams at the outset was critical.

It’s early days, so we’ll have to see if The COMBINE accomplished this goal, but after five years of operation and hundreds of companies, the quality of the outcomes suggests that the formal, tested, focused program has good results.

Accelerators provide entrepreneurs the opportunity to pitch, learn, focus, and iterate. The feedback from mentors, interviews, and other cohort members can be invaluable. Vision is critical, but without strong communication skills, the vision often gets lost in the noisy world we live in.

So, keep an eye out for LostBytes, Candid, LyfeProof, Fovea, Grouphug, and PressDB. They’ve got strong ideas, and the drive to build them.