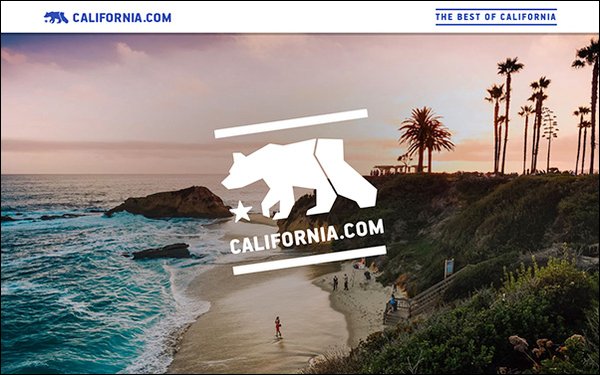 Visitors and residents of California have a new resource to pick up travel guides, features, profiles and photo essays.

The new site, called California.com, was created by One Planet CEO Payam Zamani, a Baha’I refugee who arrived in California in 1988. The site was incubated by the tech firm.

There are more than 400 articles published on the site, covering an array of stories, from San Francisco’s female skateboarding crews to guides for Santa Barbara, Big Sur and Point Reyes.

“While there are several wonderful visitor sites and city-specific publications doing great work, we didn’t see any publication or website combining all that we do,” stated Zamani.

The domain California.com was acquired for an undisclosed amount, but said to be in the mid-seven-figures. It was part of a package deal that included nine other sites, including CaliforniaSex.com, CaliforniaGirls.com and Californication.com. One Planet plans to transform them into educational sites focused on topics such as gender equality, human trafficking and unity.

California.com has gained traction across social media since its launch, notably attracting more than 140,000 followers on Instagram and 1 million+ followers on Facebook.

The site will further expand its visibility as a sponsor, in partnership with One Planet, at this year’s Skid Row Carnival of Love in L.A. At the event, California.com will provide free community haircuts from celebrity barber Nasir Sobhani “The Streets Barber.” The event takes place January 25.

One Planet owns Buyerlink, Contractors.com and Quite Remarkable; it donates up to 20% of its annual profits to charitable causes.