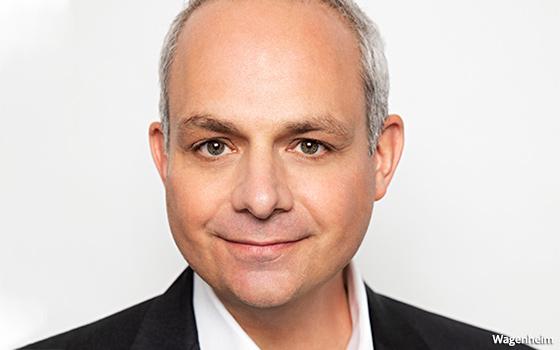 Bustle Digital Group is getting its first president: Jason Wagenheim.

Wagenheim, who will continue in his role as Chief Revenue Officer at the company, will report to CEO Bryan Goldberg.

In the new role of president, Wagenheim will focus on BDG's corporate development strategy, including acquisitions, as well as broaden the company’s product innovation offerings and new revenue streams.

BDG has more than 120 people on its revenue team.

“I'm very optimistic that 2020 will be our biggest year yet, while we lay the foundation for more exceptional growth in the years ahead,” Wagenheim stated.

The company let go of at least 10 staffers and contributors last fall as it gears up to relaunch the site of its flagship brand Bustle, likely to go live in this year's second quarter.

Last month, the company hired Tiffany Reid as fashion director for BDG’s lifestyle group to assist with the relaunch.