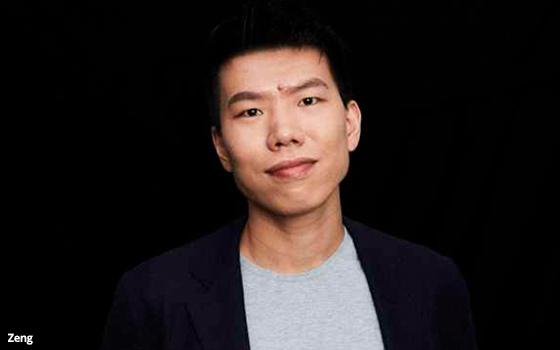 This comes a week after deputy editor Tao He resigned, following accusations by staffers that he committed professional misconduct, including plagiarism and sexual harassment, according to WWD, which first reported the news of Zeng’s exit.

In a letter sent by his lawyer, He denied the sexual-harassment allegation.

The Chinese edition of Condé Nast's men's brand GQ was launched in 2009, in partnership with China News Service.

GQ China is one of the most profitable publications for Condé Nast worldwide, according to WWD.