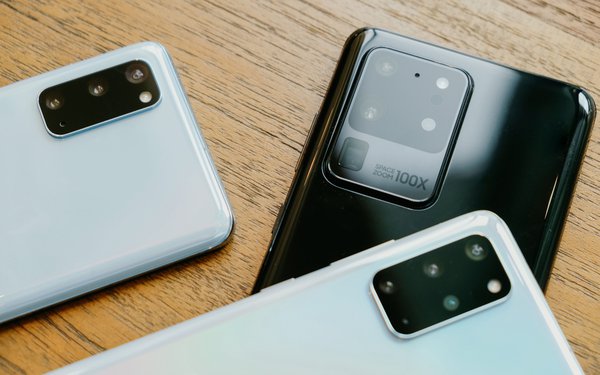 So far, Samsung’s business has been only marginally impacted by the global pandemic.

That’s according to the South-Korean tech company, which released first-quarter guidance on Tuesday. For the period, Samsung said it expects revenue to approach $45 billion, which would represent a nearly 5% increase, year-over-year.

By contrast, Apple recently said it was not expecting to meet the revenue guidance previously provided for its fiscal second quarter.

In January, Apple said it was expecting net sales in the range of $63 billion to $67 billion for the March quarter.

Among other issues, the COVID-19 crisis briefly crippled product production of Apple’s products in China, while it has been forced to close retail stores throughout the world.

“We are experiencing a slower return to normal conditions than we had anticipated,” Apple CEO Tim Cook recently told employees in a memo obtained by Bloomberg News.

In part, analysts are attributing Samsung’s resilience to its booming semiconductor business, which was already a cash cow for the company.

“Amazon, Google, and Microsoft are accelerating investment in data centers,” Yuanta Securities Jae-yun Lee suggested in a new note to clients. That translates to a need for many more semiconductors.

Like its rivals, however, analysts expect Samsung to experience a sharp decline in smartphone sales.

Looking ahead to the second quarter, Hyundai Motor Investment analyst Greg Roh said in a recent note: “Given consumer preference to purchase premium smartphones in physical stores rather than online, we expect (Samsung’s hardware) division to suffer a severe earnings decline.”

If the pandemic does not dissipate by the second quarter of the year, Samsung expects to miss its full-year revenue projections in a big way, sources tell Bloomberg.