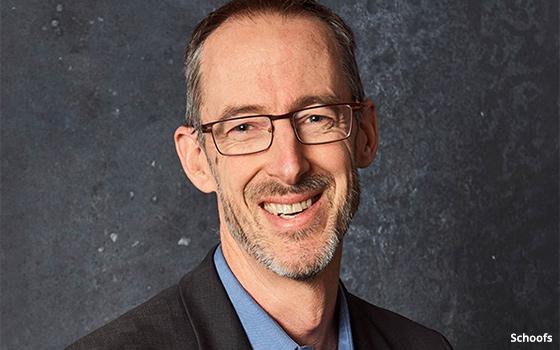 Following Ben Smith’s exit earlier this year, BuzzFeed Media has tapped an alum to serve as its next EIC. On May 18, Mark Schoofs, who created the outlet’s investigations team, will join as its latest top editor.

The news was announced by BuzzFeed founder-CEO Jonah Peretti this morning.

“I’m so excited to welcome Mark back to BuzzFeed, because I know how deeply committed he is to ensuring that BuzzFeed News remains the best place on the internet for free, high-quality news and reaches even greater heights,” stated Peretti.

Schoofs is a visiting professor at the USC Annenberg School for Communications and Journalism. He will continue to hold that post as he takes the helm of BuzzFeed, creating a singular opportunity for collaboration between the two entities.

This fall, USC will offer two courses, one taught by Schoofs, which focuses on journalism, and another addressing internet culture, networks and digital media, taught by Peretti. BuzzFeed News will also begin an internship for USC students, the company reports.

Schoofs brings more than three decades of experience to BuzzFeed, having earned Pulitzers for his work with The Village Voice and The Wall Street Journal.

“I'm thrilled to come back to BuzzFeed News,” stated Schoofs. “Its journalists — tough, rigorous and fearless — are the best in the world, hands down.”

Former EIC Smith announced in January that he would leave BuzzFeed to join The New York Times as its media columnist. He had been with the outlet as its founding EIC since 2012.

Schoofs will be based in Los Angeles.