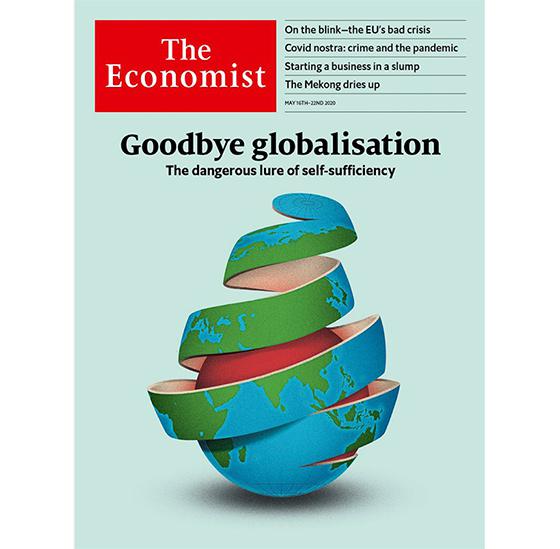 The Economist Group cut 90 employees or roughly 7% of its staff today. The cuts were made across events, its client solutions business and the marketing communications agency TVC, with no cuts made to editorial, Axios reports.

Prior to the cuts, the company employed around 1,300 people.

With the layoffs, some executives like CEO Lara Boro and EIC Zanny Minton Beddoes took voluntary pay cuts, as did other members of the leadership team and board.

The company will also take its bimonthly print magazine 1843 digital-only beginning with the August/September issue. Economist subscribers will be given digital access.

According to Adweek, the transition to digital-only was planned prior to the pandemic, but the impact of COVID-19 escalated the timeline. 1843 was rebranded in 2016, printing as Intelligent Life, which debuted in 2007, prior.

In an official statement, the Economist Group said it had “made the difficult decision to restructure and reduce roles in the parts of our business most affected by COVID-19.”