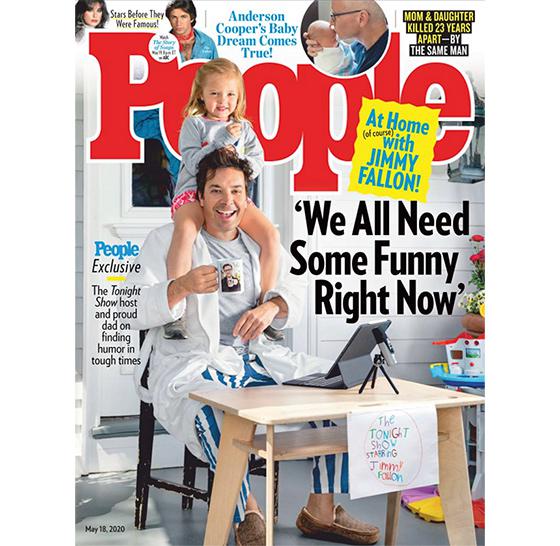 Meredith Corp. will air a new branded show from People across stations in its 12 local markets this fall, the company announced today.

Rob Silverstein, an Emmy-award-winning producer, has been tapped as executive producer/showrunner of the half-hour series.

Silverstein also spent time as a broadcast producer for Fox News’ “Front Page,” as a producer for CBS Sports and an executive sports producer for KMOX Radio in St. Louis.

Dan Wakeford, People’s editor in chief, stated: “This new syndicated show is an exciting addition to how the People brand reaches consumers on all platforms.”