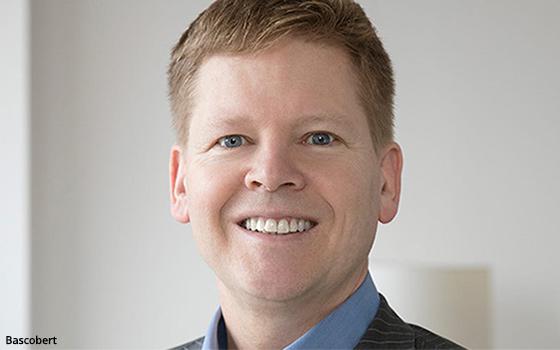 CEO Paul Bascobert is leaving the company after less than a year in the role.

The company’s board has eliminated his position as Gannett Media Corp. CEO. The move is part of an effort to streamline the business amid dips in revenue, due to the economic effects of the pandemic.

In March, Gannett cut employees’ and executives’ pay and instituted staff furloughs. Bascobert said at the time that he would take no pay until the furloughs and pay reductions ended.

“The Board and I would like to thank Paul for his contributions during such an important period for our Company," Reed stated. "Paul made a significant impact, helping to integrate the two companies, navigate through this current pandemic and lay the groundwork for our revenue transformation."

Bascobert joined Gannett prior to the merger, in August 2019.

He has served in executive roles at Dow Jones, Bloomberg and XO Group Inc.

Digital advertising and marketing services revenue increased by 1.7% to $136 million.