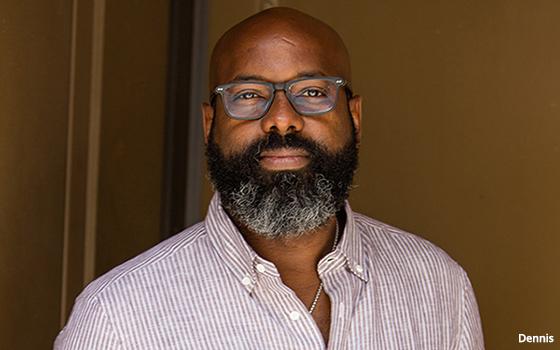 Essence, a beauty and lifestyle magazine for Black women, “has been hijacked by cultural and corporate greed and an unhinged abuse of power,” the group wrote.

Ebanks, who had been at the helm of Essence since 2001, stepped down in March. Dennis was named interim CEO at the time.

A petition had over 2,000 signatures by Thursday afternoon.

Essence Communications denied the allegations at first, calling them “unfounded attempts to discredit our brand and assassinate personal character” in a statement published Monday.

The company also said it is in the process of hiring law firms and other independent external experts to review the company’s policies.

Dennis, who acquired Essence in 2018 from Time Inc., remains chair of the board of Essence Ventures, Essence's parent company. He is the founder of hair-care company SheaMoisture.