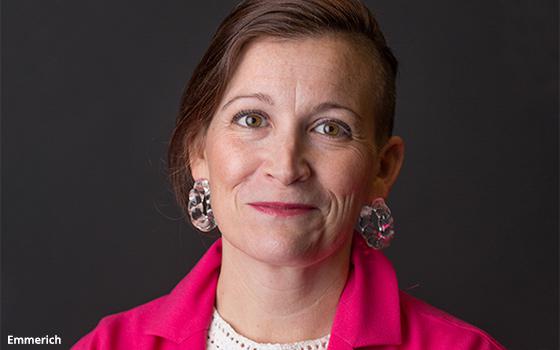 Ahead of the holiday weekend, Refinery29 global president and Chief Content Officer Amy Emmerich announced she would leave the company. Emmerich notified staff in an email.

“I've always fought for space so this amazing team can create unencumbered. I make this decision now so you can continue to do that. Now is a time for change, reflection and growth both for me personally and for us all as we move forward. The stories we've told, and that you will continue to tell, matter more than ever, and I'm truly grateful to have been part of building a platform and business that spotlighted under-reported stories and amplified unheard voices,” Emmerich wrote in an email acquired by CNN, which first reported the news.

The brand has been under an internal investigation by an outside law firm hired by parent company Vice Media, following allegations of inappropriate workplace behavior.

Refinery29’s union had called for Emmerich’s resignation in a letter sent to company management on June 11.

The union alleged that Emmerich had engaged in actions like “perpetrating racist microaggressions to refusing to provide a safe and supportive working environment for the staff.”

Emmerich joined Refinery29 in January 2015 as its head of video and became its Chief Content Officer later that year.