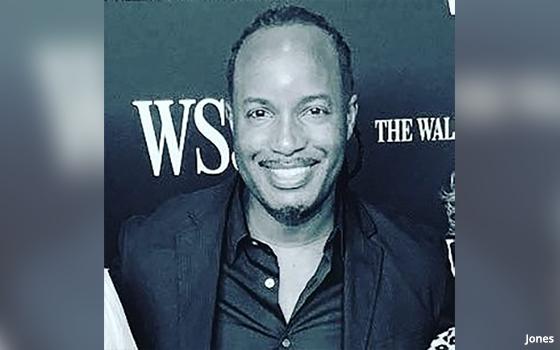 Brent Jones is taking on a new and expanded newsroom role at The Wall Street Journal as editor of culture, training and outreach.

Wall Street Journal editor in chief Matt Murray made the announcement on Thursday.

Jones will join the masthead and report to Murray starting Monday.

“Brent is well positioned to work closely with me, the rest of the senior team and the entire newsroom as we rethink diversity on staff and in coverage, develop further training and other outreach initiatives and help develop the business journalists of the future,” Murray wrote in a note to staff.

Jones, who is Black, will also work closely with colleagues across Dow Jones and the People Team (HR), “which is driving efforts across the entire company on diversity, inclusion and Dow Jones culture,” he added.

Jones joined The Wall Street Journal in February 2018 as assistant managing editor for training and outreach.

Before the WSJ, Jones served as head of standards and ethics for USA Today, a role that eventually expanded to support more than 100 local newsrooms across Gannett, according to Murray's note.

Separately, The Wall Street Journal announced today the hiring of Chastity Pratt as education bureau chief. She will lead education reporters and direct coverage across all platforms.

Pratt, who is Black, joins the Journal after a year spent studying education funding as a fellow at the Nieman Foundation for Journalism at Harvard, according to a note from Emily Nelson, U.S. coverage chief.

Pratt was part of a nonprofit news leadership team that designed a multiplatform newsroom called Bridge Detroit and was urban affairs reporter at Bridge Magazine.

Pratt has covered education at the Detroit Free Press, Newsday and The Oregonian.

Latour responded to feedback from employees: “I share the sentiment, as one colleague put it, that ‘this normal is not OK’ at Dow Jones.”

He has since initiated a review of the issues raised by staff and said Murray will lead changes to the newsroom.