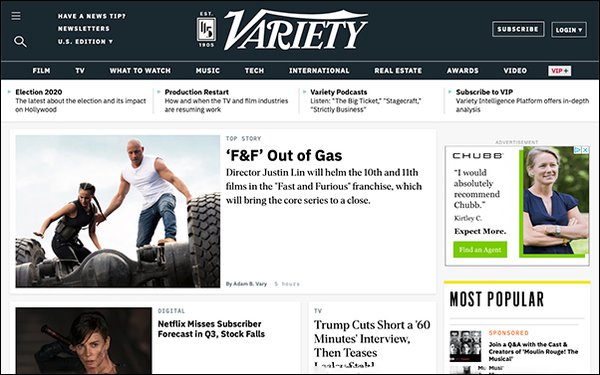 Variety has shaken up its top editors — again.

Editor-in-Chief Claudia Eller returns Oct. 26 after taking nearly five months off, due to criticism of her management style. In early June, Eller sent a memo of apology to staff, acknowledging her style could be perceived as "autocratic."

Variety now reports Eller will remain through the summer of 2022, when her contract expires. Littleton has been promoted to Co-Editor-in-Chief. She will report to Eller and CRO Michelle Sobrino-Stern.

Once Eller is officially gone, Littleton will succeed her, and another co-EIC will be named.

In September, Variety.com named William Earl editor, reporting to Littleton. His hire came as the magazine expanded into video and podcasts.