FTC Chairman Simons To Step Down 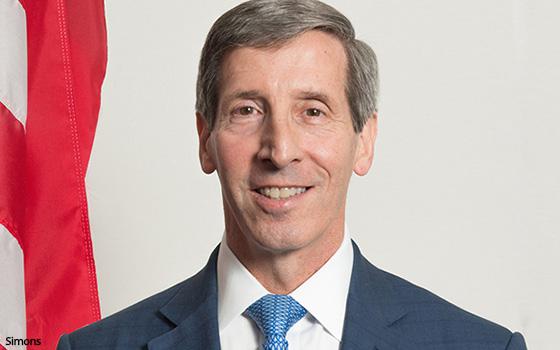 Simons, an antitrust lawyer, has led the agency since May 2018.

During his tenure, the FTC secured a record-breaking $5 billion settlement with Facebook, which largely stemmed from revelations that the company allowed Cambridge Analytica and other developers to access users' data.

Under Simons, the agency also secured a $170 million settlement with YouTube for allegedly violating children's privacy laws by collecting data from children younger than 13, and initiated a review of the rules governing online data collection from children under that age. That review appears to be ongoing.

News of Simons' departure comes as the FTC is in the process of conducting a broad review of what it calls “dangerously opaque” privacy practices in the online ad industry. Last month, it demanded information from nine web companies -- including Facebook, Amazon, Twitter and YouTube -- about how they gather data about consumers and personalize ads.

In other news, President-Elect Joe Biden has tapped FTC Commissioner Rohit Chopra to serve as director of the Consumer Financial Protection Bureau.