Richard Tofel To Retire From 'ProPublica' 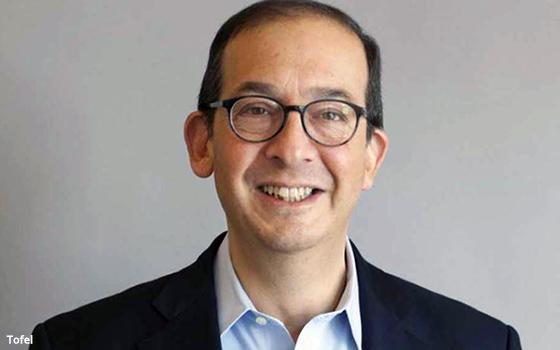 Richard Tofel, founding general manager and president of ProPublica since 2013, will retire from the company when a successor is in place, the organizationhas announced.

The board of the nonprofit investigative newsroom is seeking a replacement, with Blinkhorn LLC conducting the search.

Tofel, the first ProPublica employee in 2007, is responsible for all of the firm’s non-journalistic activities.

ProPublica credits him with growing the annual budget from the initial target of $10 million to $36 million this year, and with an increase in staff from fewer than 25 initially to 175 by mid-2021.

"As our Board and I have been discussing for more than two years, I believe this is the time to begin a transition to new leadership,” Tofel states.

Paul Sagan, chairman of the ProPublica board, adds: “We are embarking on this search for ProPublica’s next president with a clear appreciation of the critical work the organization produces, speaking truth to power and holding people and institutions accountable when they abuse that power.”

The next president of ProPublica will, like Tofel, serve as co-CEO, along with editor-in-chief-founding managing editor Stephen Engelberg.

During its existence to date, ProPublica has garnered six Pulitzer Prizes, including the first awarded to a digital news organization and the first for exclusively online material.

During Tofel’s tenure, ProPublica has raised more than $210 million from donors beyond its founding funders, while amassing a cumulative reserve of $36.5 million.