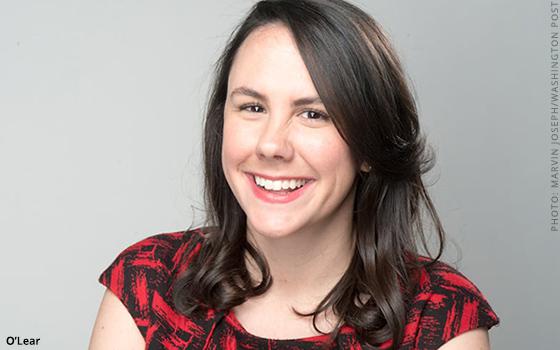 has named staff veteran Coleen O’Lear as head of mobile strategy. She is tasked her with creating a new app experience for readers.

O’Lear will combine the two news apps now offered by the newspaper — the flagship Washington Post app and the more visually oriented Washington Post Select app, known in-house as “Rainbow” — into one. She was a founding member of the Rainbow team in 2014.

This move follows several years of tinkering with the two apps.

“We consistently experiment to learn what drives adoption, engagement and retention on mobile platforms. As a result of that work, we have seen an 86% increase in app downloads over the last year,” states Kat Downs Mulder, WaPo managing editor.

O’Lear will work with newsroom, engineering and product design teams to create an app that appeals to subscribers and new readers alike.

“As readers increasingly seek an experience that is more personal, visual and useful, we want to create a product that easily fits into their lives,” Downs adds.

Serving as the paper’s homepage editor and deputy director of emerging news products, O'Lear has partnered with teams across the newsroom on initiatives such as By The Way, The Post’s Snapchat Discover channel and  a partnership with Apple News.

She joined WaPo in 2011. Previously, she was assistant copy desk chief of the Island Packet in South Carolina. Before that, she served as a copy editor at the Times-Picayune, working in news and sports. In addition, she was part of a digital team at NOLA.com.