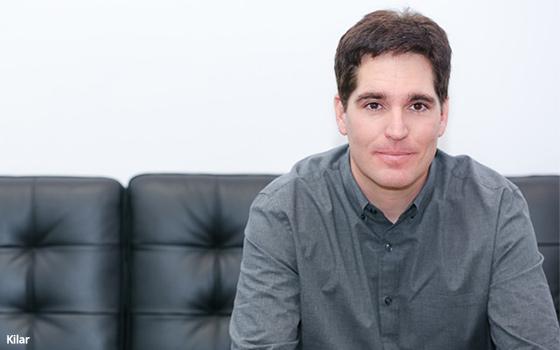 WarnerMedia CEO Jason Kilar last week apologized for telling attendees at a virtual tech conference that the coronavirus pandemic was "really good for ratings" of its networks. The comment was insensitive to millions who have suffered hardship during the health crisis.

He didn’t mention whether President Donald Trump also was good for ratings, but a recent report by Axiossuggests the former commander in chief helped drive web traffic to news sites. Publisher traffic last month fell broadly, and many major news sites saw declines of more than 20% -- including a 28% plunge in politics news, according to measurement firm SimilarWeb. There are also issues of political fatigue.

Of course, the decline may have been a short-term blip, considering how much news there was in January with the riot on Capitol Hill, calls to impeach Trump and the inauguration of President Joe Biden.
Then again, President Biden isn't drawing the same kind of press attention that his predecessor did four years earlier. The news media wrote three times as many stories about Trump in February 2017, the first full month of his presidency, than it did about Biden four years later, according to NewsWhip data cited by Axios.
Trump still generates media interest and ratings. His speech at the Conservative Political Action Committee (CPAC) conference on Feb. 28 was his first public appearance since leaving office, and drew an audience of 7 million people. That figure rivaled the audience for the Golden Globes Awards, which this year saw its ratings plunge 60% amid a lack of nominations for big-studio productions.
There's still ongoing debate over how Trump's absence will affect revenue for various media outlets. In January, an investment manager predicted Twitter would see a 15% decline in revenue and engagement after banning Trump, given fears he would stoke more violence after the Capitol riot.
I don't expect Trump's absence from the news cycle and lower web traffic for publishers will have a major effect on their revenue this year. While Biden may not get as much media attention as Trump, a rebounding economy will help drive demand for media and content, helping publishers' monetization efforts.