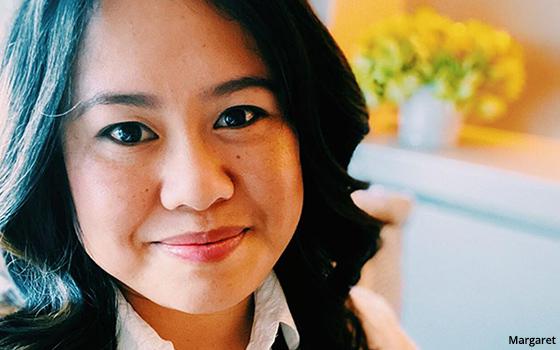 Meredith Corp. has named the first female editor in chief of Entertainment Weekly: Mary Margaret. She starts on April 12.

The new EIC will report to Dan Wakeford, editor in chief, People.

Margaret has served as senior director of product marketing, leading a global team responsible for the storytelling at CRM platform HubSpot and has also led product content strategy teams for Facebook’s entertainment products.

In addition, she was the first editorial director at Roku, Inc., as well as holding senior posts at Parade and People.

“As the brand’s first female EIC, as an Asian woman, and as someone who has enjoyed a career in both media and tech, it’s important to me that we represent the richness and variety of storytelling, from the storytellers and the stories to the different mediums we experience those stories through,” Margaret states.

Wakefield says: “Mary has an impeccable track record for shaping the editorial direction and content strategy for some great brands, and that makes her the ideal choice to lead one of Meredith’s most high-profile magazines and help consumers distinguish what is worth their time in the entertainment world.”

In a similar announcement in the UK earlier this week, the FT’s The Banker named Joy Macknight as the first female editor in its 95-year history, the PressGazette reports. She succeeds Brian Caplen who has retired.

Macknight first joined The Banker in 2015, and has served in a variety of roles, including deputy editor and managing editor.