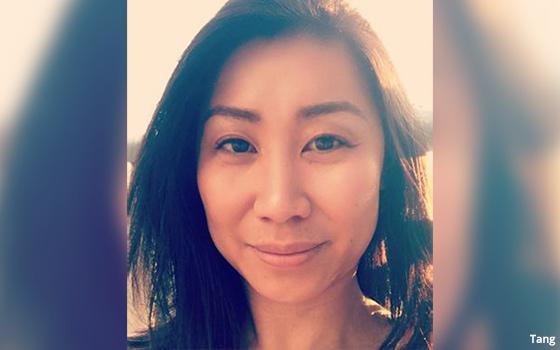 In addition, she will work with New York’s consumer revenue team to acquire, engage and retain subscribers.

“As our business model is increasingly oriented around subscriptions and growing our devoted audience, it became clear that we needed to create a senior editorial role that could be fixated on exactly that project, across all our platforms from social media to newsletters to podcasts to the site and the printed product,” states David Haskell, New York’s editor-in-chief.

Haskell added Tang was an idea choice, “someone with a strategic editorial mind and entrepreneurial spirit.”

Previously, Tang was the executive managing editor at Gizmodo Media Group, managing the social media, video and podcast departments. Working with the editorial director, she also set editorial strategy for that group’s network of sites.

Prior to that, Tang was managing editor at Splinter and Fusion. and as the ideas editor at Time.com. She has also served in roles at Newsweek, The Daily Beast and Mother Jones.
magazines, management
Next story loading