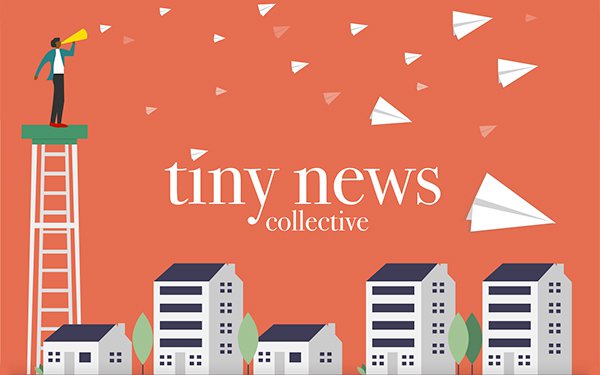 The Google News Initiative (GNI) has had an active week. In one action, it awarded $200,000 to the Tiny New Collective, funding that will be used to inaugurate the TNC’s New Launch fund and allow the organization to hire an executive director.

The TNC’s mission is to support founders unrepresented in media ownership.

“These funds help us address two immediate needs for TNC: a way to provide financial assistance to founders, an essential and needed resource as they work to launch their newsrooms and a way to focus on securing additional resources for them,” states André Natta, TNC board president.

Natta adds that the funding is “a significant first step in the creation of a true funding pipeline for local startup newsrooms.”

In another development, the Indianola Independent Advocate announced it is one of 10 online publications joining the GNII Startups Lab. This is a six-month program that provides coaching and capital to news publishers.

Last month, Google released findings showing  266 local news organizations have started in the past year. However, most get by on only $100,000 per year, and just one in 10 reaches $1 million, according to Engadget.

Google plans to invest $300 million over three years to benefit a diverse set of news publishers and the entire news ecosystem, the TNC says.

“In the three years since launching the GNI, we've focused on reducing the technology and operational barriers to allow journalists to focus on reporting,” states Ben Monnie, director of global partnerships solutions, news and publishing, at Google. “This partnership with Tiny News Collective will extend that strategy to even more early-stage entrepreneurs in the U.S.”
funding, google, local media, news, non profit
Next story loading