In Favor Of Cancel Culture 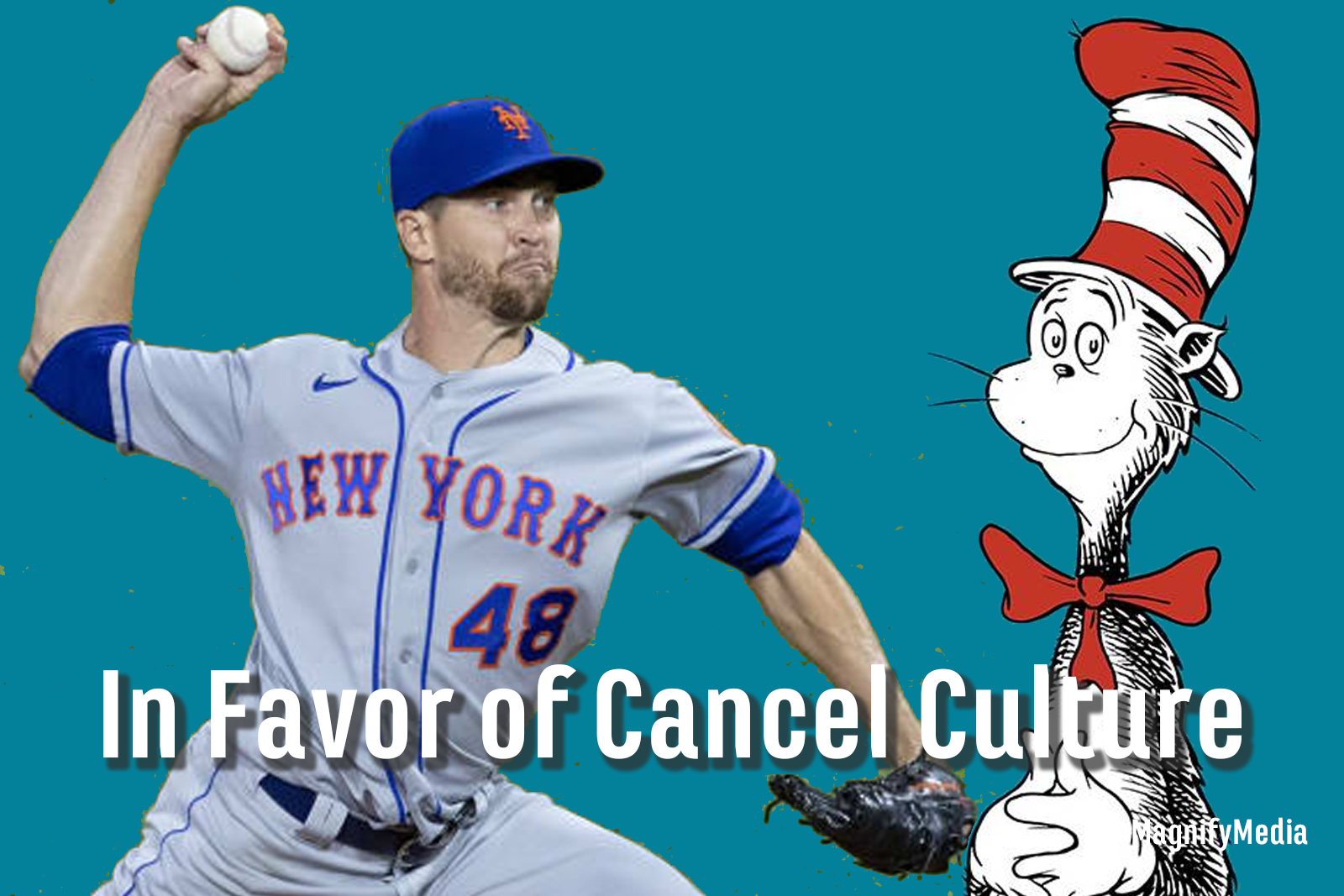 Major League Baseball just moved the All-Star game from Georgia because of the state's newly passed restrictive voting law. And I have to say, I'm fine with that.

It isn't as if MLB made a decision to go to war with its fans and ticket holders. That would be bad business economics. Instead, it made a decision to align with fans and followers, and use THEIR economic impact to make a point that is relevant and brand-safe. Bravo.

I don't think this is any kind of attack on free speech or local government rule. This is MLB aligning its brand with the interests of its fans.

Consumers have complicated, often discordant feelings and beliefs. So often, the best thing a brand can do is stand on the sidelines. But when it's clear that you can align with the rights of your consumers and, for example, support voting rights, then making those decisions is both smart marketing and smart public brand policy.

The term "cancel culture" is being used to mean so many things. When a brand makes a decision, sometimes its opponents will cry  cancel culture. But there are times when it's little more than smart brand marketing.

When Harper'sMagazine published a critique on cancel culture, it was immediately attacked. Mel Stanfill, University of Central Florida assistant professor of text and technology, said the letter was an example of how complicated cancel culture can be.

"I think cancel culture can reflect awareness that people are not willing to accept things that they used to accept or have not been able to resist in the past, but in some ways it's a moral panic," said Stanfill, in the UCF student publication pegasus. "The Harper's letter was a bunch of really rich and famous people writing in a national magazine about how they've been silenced — yet they still get access to this forum. So it highlights the fact that [cancel culture is] this fear over something that is not actually real. So if we're going to talk about cancel culture, we can't talk about it in isolation, we have to put it in context."

So is cancel culture mob mentality -- or just the public using its economic might to make a point?

And what about Dr. Seuss? It seems the line between looking back at words and images that were published and "censoring" free speech is a tricky one. But in the case of Dr. Seuss, not so much. His pantheon is massive, with dozens of books. And a few of them had depictions that were just flat-out racist. So, the decision not to keep them on the publishing roster was made. No danger to "The Cat In The Hat" or "Green Eggs and Ham, or other classics. Cancel culture? Hardly.

The theme is simple. Cancel culture gives us the power to act on content or actions there are objectionable or offensive. For MLB, canceling Georgia was a clear, powerful, and punishing statement. Baseball does not condone voter suppression -- and that's a good thing.

I can see the water bottles with MLB teams' names and logos being handed out as people stand in lines in Georgia waiting their turn to cast their vote. I'd love to see uniformed police officers arresting baseball players for handing out water. Now that would be a good photo op.

11 comments about "In Favor Of Cancel Culture".
Check to receive email when comments are posted.
Read more comments >
Next story loading