Gawker Is Returning With Leah Finnegan As Editor 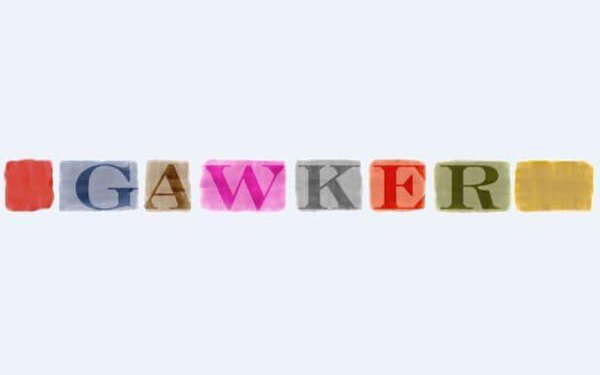 Most people do not respond to rumors by confirming them, but former Gawker features editor Leah Finnegan did on Sunday, tweeting “the rumors are true,” an admission that Gawker is coming back.

There was no word as to timing.

Bustle Digital Group  (BDG), which acquired Gawker for $1.35 million at a bankruptcy auction in 2018, is relaunching, the site with Finnegan as editor-in-chief.

Ben Smith tweeted on Sunday that BDG had confirmed to him it is “reviving the legendary blog Gawker,” with Finnegan in charge.

Gawker entered bankruptcy in 2016 after losing a $140 lawsuit judgment to wrestler Hulk Hogan and billionaire Peter Thiel, according to reports. BDG planned to bring the site back in 2019, but backed off.

Numerous staff members quit or were laid off along the way, the Wrap writes.

“Gawker.com is shutting down today, Monday 22nd August, 2016, some 13 years after it began and two days before the end of my forties,” founder Nick Denton wrote. “It is the end of an era.”

The site was known for its no-holds barred journalism and widely viewed as snarky.

“Gawker was viewed as a poisoned asset — the result of both its late-in-life legal problems and its reputation in more staid quarters as a violator of journalistic norms,” writes Joshua Benton in NiemanLab.

But writer Hamilton Nola offered this defense in August 2016:

“Many Gawker readers did not think we were the best writers, nor did they even particularly like us; they read Gawker because they knew that we would tell the truth about whatever was happening,”

Finnegan is a former reporter for The New York Times and former executive editor of BDG’s The Outline, which shut down in April 2020.
online publishing, web sites
1 comment about "Gawker Is Returning With Leah Finnegan As Editor".
Check to receive email when comments are posted.
Next story loading