Jeffrey Litvack Is Stepping Down As Adweek CEO 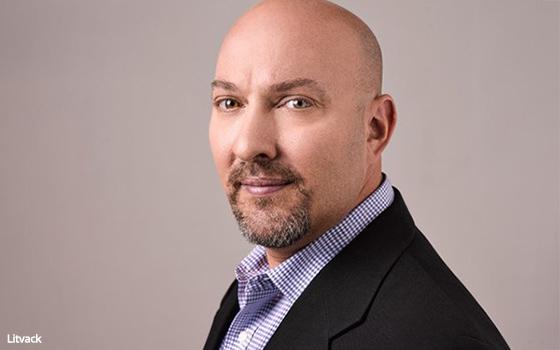 Jeffrey Litvack has resigned as CEO of Adweek, the magazine announced on Tuesday.

Laura Held, a partner at Shamrock Capital, which acquired Adweek last year, will lead the Office of the CEO while the company conducts an executive search for a replacement.

Litvack will serve as a resource for the board during the transition.

He served on Adweek’s board of directors for eight months prior to being named CEO in January 2017.

During his tenure, he spearheaded “the growth and evolution of Adweek into a multidimensional brand, including the relaunch of Brandweek and Mediaweek ,as well as the build-out of Adweek+ and community initiatives,” he states.

Prior to joining Adweek, Litvack served in as managing director at Xcel Advisors, group president at ALM Media and in a variety of leadership positions at the Associated Press, according to his LinkedIn profile.

Held said: “Jeff has been a key part of driving the strong success of the busines,s and we want to thank him for his tireless efforts in building the Adweek brand.”