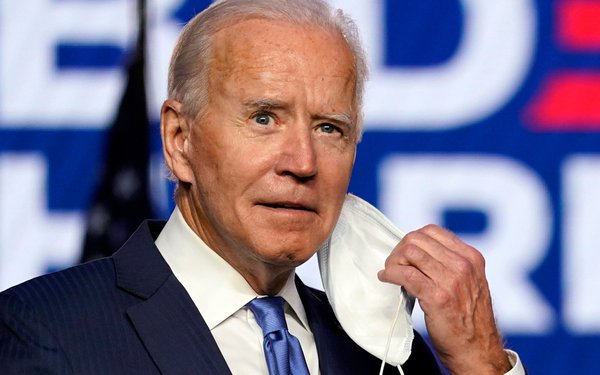 The News Media Alliance and the National Newspaper Association (NNA) are urging President Joe Biden to advertise in local newspapers to encourage trust in vaccines.

The groups, which together represent more than 3,700 members, sent a letter to the president, arguing: “News publishers across the country stand ready to work with [the Biden] Administration to meet [their] goal of getting 70% of U.S. citizens inoculated by July 4.”

The letter, signed by Alliance President-CEO, David Chavern, and NNA executive director Lynne Lance, praised what it calls the administration’s “strong leadership in addressing the public health and economic crisis presented by the COVID-19 pandemic.”

However, Lance stated: "The Administration, to date, has overlooked the reach that our member newspapers can provide, despite our offers to demonstrate our capabilities.”

In addition to building trust in vaccines, such an effort would provide needed support for local journalism, the groups say. That would be no small thing, as local newspapers are fighting to hang on to the revenue from paid government notices.

They are battling legislative attempts to require that legal notices be posted on government websites and not in newspapers.

In many cases, newspapers such as North Carolina’s Dispatch And Courier-Tribune have used their own pages to argue against the bills.

Chavern said: “The Administration will need all forms of communication to reach this goal, and in this case, print newspapers are one of the most important.”

He added: “The reality is that many of the individuals they are trying to reach live in rural or distressed areas with little or no internet or broadband connectivity. By and large, the best way to reach these individuals is through the printed newspaper.”