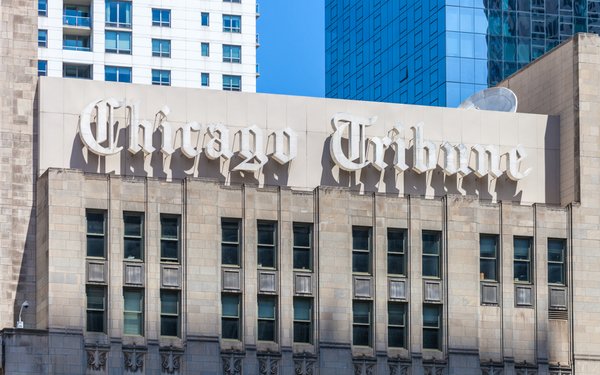 The Tribune Publishing melodrama has taken a new turn with the filing of lawsuits by shareholders to block the planned acquisition by hedge fund Alden Global Capital.

The publisher reported in a Securities and Exchange Commission filing that three complaints have been filed, including:

The complaints allege that the Definitive Proxy Statement filed by the company “failed to disclose material information in connection with the Merger,” making it materially misleading.

It not clear what impact the suits will have on the sale, which is set to be voted on by shareholders later this month.

Tribune Publishing answers the complaints are “without merit and that no supplemental disclosure is required under applicable law.”

However, the firm plans to supplement the proxy statement with additional information to avoid the risk of the actions “delaying or adversely affecting the Merger, to alleviate the costs, risks and uncertainties inherent in litigation,” without admitting liability or wrongdoing,” it says in the filing.

Poynter, which broke the story, writes that a rival bidder, hotel magnate Stewart Bainum, “has been unable to identify anyone wanting to acquire the flagship Chicago Tribune, and the door is closing on a timely counter bid.”

Bainum, who has committed $300 million of his own money, has identified buyers for several of Tribune Publishing’s properties, and would himself take over The Baltimore Sun.