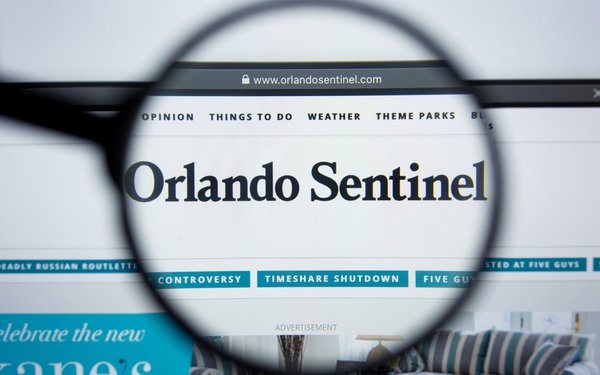 Chicago Tribune staffers held rallies on Saturday in a last-ditch effort to stop the takeover of Tribune Publishing by hedge fund Alden Global Capital, according to Chicago station WGN9.

But the protests may have little effect: Alden appears poised to acquire the company for $630 million. The Tribune Publishing board is set to vote on the bid this Friday.

Rallies were held on Saturday outside the Freedom Center in Chicago, at other sites in the city, and in locations such as Orlando. Newsroom staffs fear the draconian budget cuts Alden routinely implements.

“Everyone in this community benefits by having a strong local newspaper,” said Orlando Sentinel columnist Scott Maxwell, according to the paper. “We want to ensure the Orlando Sentinel does what our name says — continues standing guard.”

Hotel magnate Stewart Bainum has apparently not been able to secure a prospective owner for the flagship Chicago Tribune, although he is ready to take over The Baltimore Sun and other bidders are ready to run other properties in the portfolio.

This is an instance in which journalists and some shareholders alike are in agreement. At least three lawsuits have been filed by shareholders, claiming that proxy statements filed by Alden with the SEC failed to disclose some information.

Tribune Publishing has responded that the suits are without merit.
m&a, newspapers
Next story loading