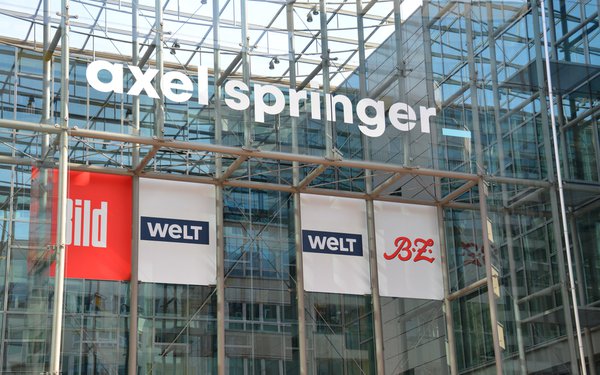 Axios has declined to comment on a report that it's in talks to be acquired by the German-based publishing giant Axel Springer. A spokesperson for Axel Springer said: “We do not comment on rumors.”

The Information reported the story Friday morning, with the proviso that such a deal could fall apart.

If true, this acquisition would add Axios, founded in 2017, to the imposing group of brands owned by Axel Springer, including Politico, Insider and Rolling Stone.

Axios focuses on national news, and is known for its digestible format.

Apart from that, Axios would deliver an email list with 1.9 million subscribers, a key benefit, according to at least one observer.

“Axel Springer isn't just adding one of the best collection of journalists in the industry, they are adding a publisher who understands the key to the future of addressability by virtue of their dexterity with email,” says Kerel Cooper, CMO of LiveIntent, an internet marketing platform that provides email services to publishers.

Cooper adds: "Publishers and advertisers are sitting on the precipice of the biggest change in advertising since the advent of digital: the death of the third-party cookie. Axios has proven that by investing in the email channel, you can build an audience of logged-in, engaged audiences who sit outside of the walled gardens.”

But while that email audience may be “a trove of first-party data, the key to identity in the new world,” as Cooper says, another commentator questions Axois' plan to start local newsletters in eight cities, with a goal of 50 by the end of the year.