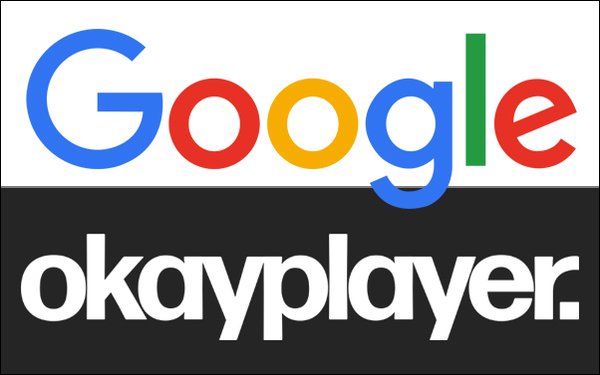 Google and retailer Okayplayer are set to launch an initiative to help freelance journalists and publishers cover local news.

The Byline Project will debut on June 3. It consists of a free-to-use digital tool that streamlines the local reporting process.

Reporters can use the open-source software to “create a personal widget, allowing the public to financially support them through a digital tipping technology,” a spokesperson says.

A video for the project states that nearly 200 countries in the U.S. have no local newspaper, meaning that 3 million people are likely to be unaware of what is happening in their communities, while local stories with national impact go unseen and unheard.

“Under the existing journalistic framework, culturally significant local stories are being stifled,” the video notes.

Okayplayer has been tasked by Google with finding a means to fight this journalistic destabilization. The project also addresses an industrywide need for revenue model innovation.

The Byline Project is available via any WordPress platform for free.

The process, designed for small- and mid-sized publications and local storytellers starts with submissions from writers and photographers and continues until a story is published.