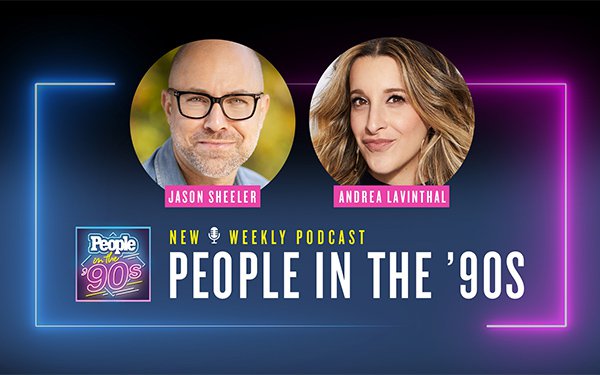 Podcast usage is growing, with new series being announced by The Washington Post and People.

WaPo on Friday launched a weekly called “Please, Go On.”

Each week, columnist Janes Hohmann will interview the author of one of the week’s guest columns in Post Opinions.

“We often see a guest column from Post Opinions spark national and international conversations on-air, on social media and in conversations among friends and colleagues,” states Fred Hiatt, editorial page editor for The Washington Post.

“Through ‘Please, Go On,’ we are inviting listeners to go deeper with the writer, pulling back the curtain on their thought process and the impact of their column,” he adds.

The first episode will feature Vice President Kamala Harris. The VP will discuss the challenge of getting women back into the workforce after the COVID-19 pandemic. It airs June 11.

“In a time when we all feel we have no time, I like the idea of taking people deeper into a format that lets them listen when it’s convenient for them,” Hohmann states.

Separately, People has turned to nostalgia for a podcast that debuted this week: "People in the ‘90s." This will take listeners back to the days of grunge, car phones and the TV shows and power couples of the era. It is co-hosted by Jason Sheeler, deputy West Coast editor for People, and Andrea Lavinthal, style and beauty editor.

Each of the 12 episodes will focus on a print issue of People during the decade. The launch episode is titled “Elizabeth Hurley and the ‘90s’ Most Iconic Celebrity Couples.” It features an interview with Hurley.

Next week’s podcast, “Is 90210 the Most '90s Show Ever,” includes an interview with Jennie Garth and Tori Spelling.
magazines, newspapers, podcasts
Next story loading