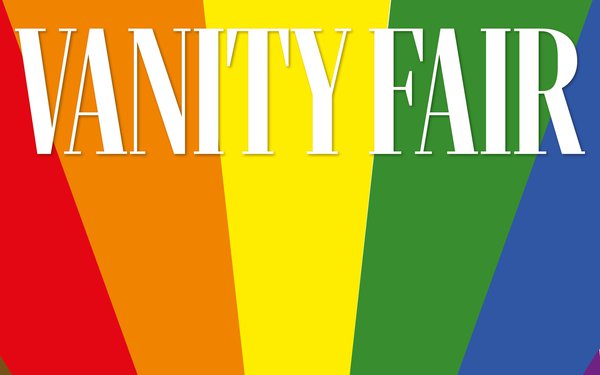 French, Italian and Spanish editions are working together on a Pride Month initiative, the first European collaboration between the titles.

In addition, all three editions are providing Pride Month content.

Vanity Fair France features French singer/actress Camélia Jordana, who argues for diversity and progressive politics. In addition, the issue focuses on cinema, the challenges facing actors of color and the efforts of new Gen Z producers to combat the problem.

Vanity Fair Spain features a guest editor for the first time in its 13-year history: Isabel Coixet, a director who was awarded the Special Prize at the Alan Turing LGTBIQ Awards.

"The time has come to show ourselves even stronger by joining forces," said Simone Marchetti, newly appointed European editorial director for Vanity Fair.  “This first joint project between France, Italy and Spain lays the foundation for what will be our future.”