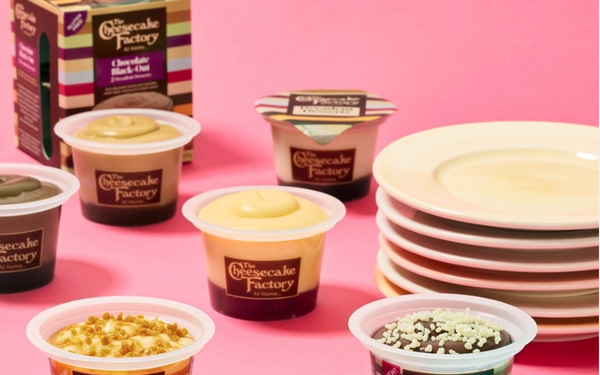 Two new reports find reasons for optimism in the restaurant world as companies step up real-estate development and realize their digital business is here to stay.

An important theme, writes David E. Tarantino, an analyst who follows the restaurant industry for Baird, is that digital and off-premise sales are holding up well, even as more people return for in-person visits.

“Takeout and delivery has remained well above pre-COVID levels, and perhaps only slightly below the elevated levels experienced during the pandemic, even as dining rooms have reopened,” he says. And the companies are more optimistic that, as in-store traffic normalized, sales will be above 2019 levels.

That’s good news for restaurants, eager to put all the asterisks of 2020 results behind them.

Between the boost provided by government stimulus checks and the growing mobility of consumers during the vaccine rollout, the outlook is brighter. “Most attendees seemed upbeat about second-quarter sales to date,” he writes, with only Shake Shack and Chuy’s Holdings, which owns Dave & Buster's, tracking below their 2019 sales levels.

Tarantino, says he has become “incrementally more positive” about the outlook for the Cheesecake Factory. Just before the conference, the Calabasas Hills, California-based chain reported on its reopening progress. That includes a 196% year-over-year sales gain so far in its fiscal second quarter, with a 7% gain compared to the same period in fiscal 2019. It says almost all of its 206 restaurants are now reopened, at about 70% capacity. And roughly a third of its sales are takeout or delivery.

Tarantino adds that the companies seemed upbeat about increasing new restaurant development heading into next year, rebuilding their real-estate pipelines.

And a new report from the NPD Group also finds plenty of proof fast-casual restaurants are rebounding, but underscores that recovery rates vary considerably by region.

NPD says fast-casual transactions in May grew by 2% in 30 of the top 55 markets last month, compared to 2019 levels.

The best-performing markets were those in states that eased or lifted restaurant restrictions as of May, including Dallas-Fort Worth; Atlanta; Birmingham, Alabama; Salt Lake City, Utah; and Orlando, Florida.