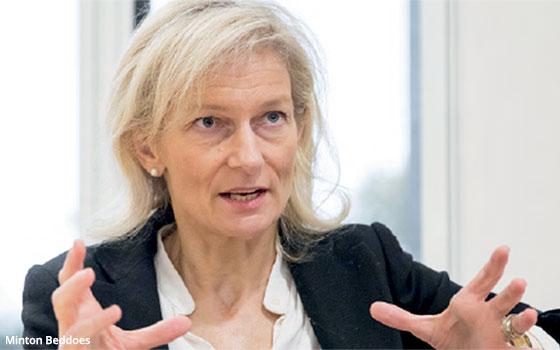 These gains were largely driven by progress in attracting subscribers and new partners, increasing operational efficiency and rapid development of digital offerings.

In addition, the Economist Intelligence Unit (EIU) generated a 44% boost in new business. And Economist Events, pivoting to virtual platforms, conducted 171 events, with 70,000 attendees and more than 300 sponsors taking part.

Through the period, company made “significant investments” in digital.

“For some time our journalism has flourished on outside platforms: Economist Films has almost 2 million subscribers on YouTube; our podcasts attract more than 3 million listeners a month; our social-media channels have 56 million followers, writes Editor-in-Chief Zanny Minton Beddoes.

However, she adds “our own digital products, particularly our apps and website, were laggards. That is now changing fast.”

Also contributing to the progress were new initiatives such as "The Jab," a podcast that analyzed the global vaccine rollout, and newsletters like "Simply Science" and "Off the Charts."

In addition, as part of its digital improvement strategy, The Economist launched EIU Viewpoint, a digital offering that combines the EIU’s political and economic insights with economic forecasts and proprietary data.