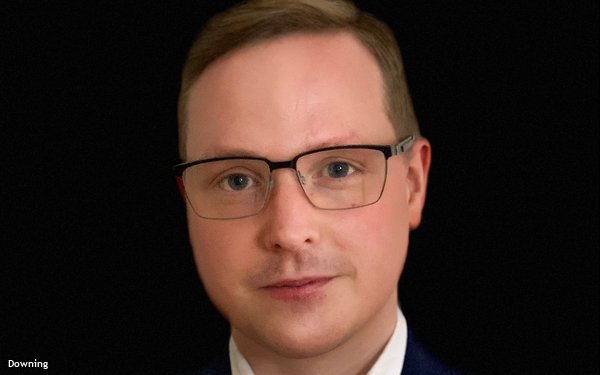 Downing, who been with the group for nearly eight years, most recently led the rollout of its "Social Equity Marketplace" and previously was its head of biddable media (programmatic).

Havas said his background in product management and technology make him well suited for his new role as global managing director-ethical media and strategic partnerships.