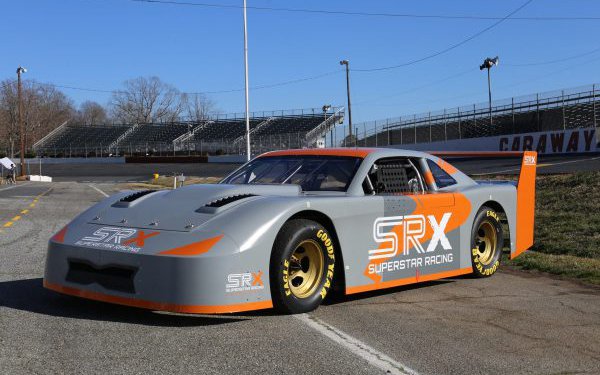 will be the Lifestyle Media Partner of the Camping World SRX Series through the remainder of the 2021 season, thanks to a partnership with race producer Superstar Racing Experience (SRX).

With full access to events, Men’s Journal will provide race coverage, human interest and racer profile stories across its platforms. In addition, the brand will have exposure throughout, including signage on and off tracks, and SRX will be able to share the coverage.

The arrangement is a type of sports brand partnership that titles such as Men’s Journal are increasingly pursuing.

“Partnering with live event and experiential activations like SRX is a distinct focus for our media brands,” states Brian Gordon, CMO of publisher accelerate360.

That said, Men’s Journal is coming in at a relatively late date in the series, which started on June 12.

The partnership was scheduled to commence with a July 3 race at Lucas Oil Raceway near Indianapolis. From there, the series moves to the Slinger (Wis.) Speedway on July 10 and then to the Nashville (Tenn.) Fairgrounds Speedway for the season finale and the crowning of a series champion.

The most recent apparent article of the series on the Men’s Journal site describes the June 26 meet at the Eldora, Ohio Speedway, under cars. However, clicking through provides a schedule, illustrated driver roster, merchandise and other content.

“We are more than just a race, and believe Men’s Journal is the perfect partner to further showcase the lifestyle and experiential components of SRX,” states Sandy Montag, co-founder of SRX.