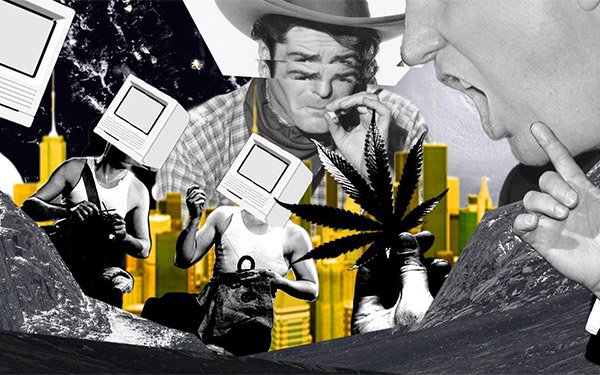 The MEL website, newsletter, and social feeds will be relaunched on Tuesday, August 3.

MEL joins such brands as The Drive, Field & Stream, Popular Science, Saveur and Outdoor Life at Recurrent. It will serve as the marquee brand of Recurrent’s new lifestyle division.

“We can’t wait to bring MEL back to those who have missed it, and introduce it to new readers who are looking for a unique and bold take on men’s issues,” states Recurrent CEO Lance Johnson.

A spokesperson for Dollar Shave Club states the firm has been “working closely with Josh throughout this process to ensure we found the best digital media partner to help MEL retain its unique voice and talented team.”

The men’s lifestyle titl, tweeted in March that its financial relationship with Dollar Shave Club would end in 60 days, and that it was seeking a new owner.

“We are pleased that MEL has found its new home and are confident that Recurrent’s approach to media will enable the brand to continue to flourish and grow,” says a spokesperson for Dollar Shave Club.

Mel debuted on Dollar Shave Club’s Medium and moved to its own site in 2018, The Wrap reported in March. At that time, nine Mel staffers revealed their layoffs on social media.

While Mel does not carry ads, it sells merchandise and has paid newsletters.
magazines
Next story loading