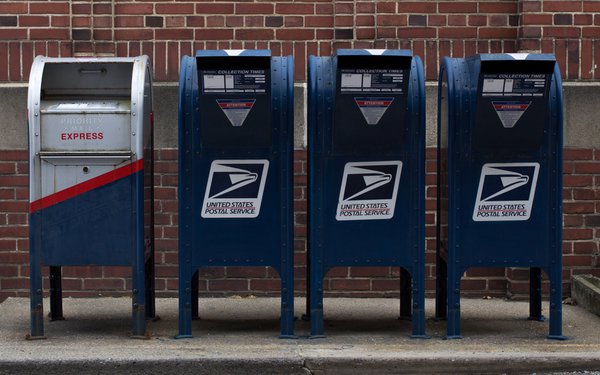 Mail order and publishing executives once followed every hiccup within the U.S. Postal Service. Their businesses depended on it.

Those days aren’t over for publishers, judging by an article that appeared last week in The Washington Post.

Periodical rates could leap by 8% on Aug. 29, a potentially devastating hit to struggling community newspapers, forcing them to reduce staffs and distribution, critics say.

Such a hike could be the tipping point for survival for those publishers, Paul Boyle, senior vice president at the News Media Alliance, told WaPo.

However, the USPS contends the impact will not be that serious.

“While the price newspapers pay varies based on how they prepare and enter their papers into our system, the average proposed price increase for newspapers for local delivery is from 10.6 cents to 11.4 cents or 0.8 cent, less than one cent,” Postal Service spokesman David Partenheimer said.

This is taking place as Democrats call for the ouster of Postmaster General Louis DeJoy, a Trump appointee blamed for a lag in on-time delivery during the 2020 holiday season.

DeJoy has presented a 10-year plan that apparently would slow first-class delivery. That and other changes are necessary to fight a projected $160 billion loss over that period, according to DeJoy, per WaPo.

Postal rates must be approved by the Postal Regulatory Commission (PRC).

The proposed new rates were publicized in May. Most of the focus at that time was on the first-class stamp, the price of which would rise from 55 cents to 58 cents.

But the News Media Alliance and other publishing groups noticed the publishing rates.

David Chavern, president and CEO of the News Media Alliance, stated the proposed periodical rates would also harm “small businesses that are struggling to recover from the economic impact of the COVID-19 pandemic.

“The Alliance is deeply concerned that these rates will force small market, rural and minority-owned newspapers to cut back on distribution, leaving their communities less well-informed,” he added.