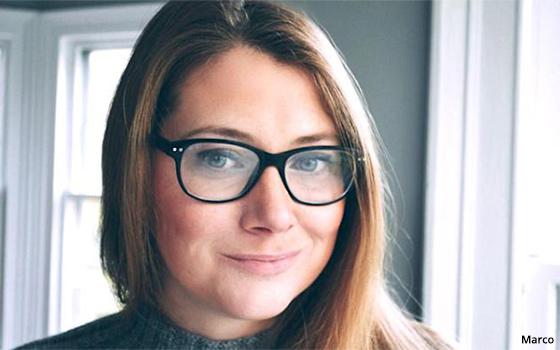 Observer Media has named Meg Marco as editor-in-chief of the Observer, the former New York Observer, as the brand prepares for relaunch later this year.

Marco’s immediate priority will be to "expand the newsroom, reestablishing Observer as a brand known for original reporting and a focus on the powerful,” states CEO Michael Rose.

The title is now seeking a business editor, visuals editor, a copy and standards editor, a strategy editor and a media reporter.

Previously, Marco served at ProPublica, where she was senior editor managing audience strategy, social and editorial newsletters. Marco was a co-editor of the coronavirus coverage that was a finalist for the Pulitzer Prize this year.

Marco has also been a masthead editor at The Wall Street Journal, overseeing digital content strategy and the multiplatform expansion of the Future of Everything franchise and the digital launch of Exchange, the weekend section.

"I can't imagine a more important or interesting time to relaunch the Observer," Marco states. "The late David Carr once said that the Observer 'let those in the know know what else they should know about.' I'm honored to have the chance to reimagine the publication that launched the careers of so many journalists who have both inspired and influenced me over the years.”

The Observer became an all-digital publication in 2016, after being known for its salmon-colored print product. Donald Trump’s son-in-law Jared Kushner owned it, but placed into in a family trust in 2017.
management, newspapers, online publishing
Next story loading