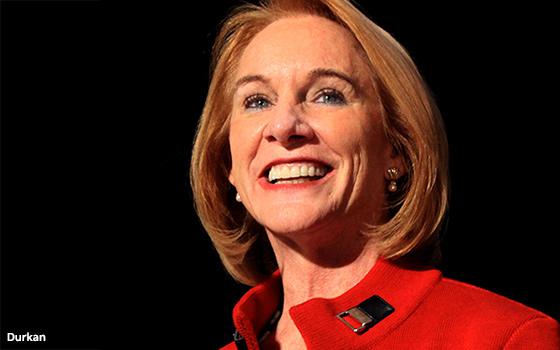 The city of Seattle has asked the King County Superior Court to declare it followed public-record laws when handling text messages by local officials over the city’s handling of turmoil in the Capitol Hill Occupied Protest Zone.

The request is contained in a countersuit filed by the city against The Seattle Times, which had filed a public-records access suit, seeking texts sent by officials, including Mayor Jenny Durkan, according to a story in Big Country.

Two whistleblowers alleged they were told to conceal the fact that the messages were missing. However, texts and other electronic messages must be kept for two years before being archived in the state library, according to state law, the article continues.

The city has also asked for reimbursement of its legal fees, which could total $75,000, the report adds.

Durkan’s office initially claimed that a technical glitch caused the message to disappear, then admitted that Durkan’s phone issued by the city was set to delete all texts every 30 days, Big Country reports.

The two whistleblowers have also sued, saying they were forced to resign.

The city’s countersuit names three out of four reporters who had filed the information requests.

"The city's lawsuit against [The Seattle Times], naming individual reporters over the mayor's failure to follow public disclosure law is shameful and a form of aggressive intimidation against smaller outlets like mine, which don't have phalanxes of lawyers," tweeted Erica C. Barnett, who runs the online Seattle news outlet PubliCola, according to Big Country.

Barnett added: "Durkan leaves office in just a few months, but the chilling effect of her actions, not to mention the financial and legal repercussions, will last long after she's gone."

The Seattle Times suit also asks that its legal costs be covered and that the city follow new policies in such instances.
legal, newspapers, politics
Next story loading