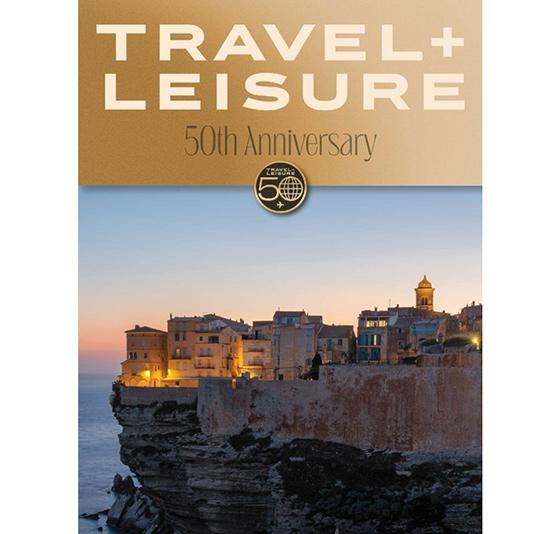 Meredith’s Travel + Leisure is celebrating its 50th anniversary by highlighting notable people and trips from its history.

The August issue, out on newsstands July 23, features 50 trips that have stood the Test Of Time, 50 of the most notable Travel + Leisure covers and, on its web site, the 50 most notable people in travel.

Editor in Chief Jacqui Gifford states the brand and its editorial teams “have lived through many big moments — the era of the Concorde, the fall of the Berlin Wall, 9/11, and the Covid-19 pandemic, to name but a few.”

“Our history is closely bound to globalization, and to the idea that travel, at its core, brings people together and is a force for good,” she adds.

The list of the 50 Most Notable People in Travel includes travelers who have changed the world for the better. According to the editors. Some are “industry veterans and famous firsts; others are adventurers and athletes, writers and photographers, chefs and conservationists, filmmakers and designers, historical icons and modern heroes,” the editors state.

There also will be four distinct covers appearing consecutively in each edition: scenes in Corsica, Nepal, Utah and off the English coast.