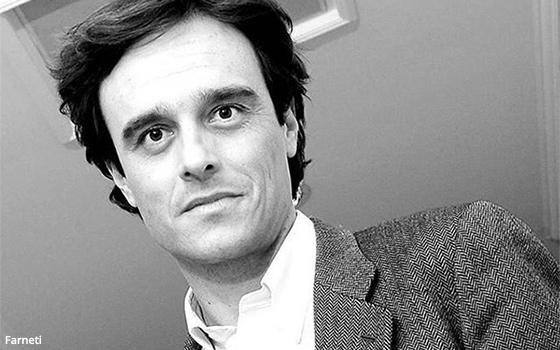 editor in chief, Emanuele Farneti, has resigned after four years, per WWD.

“Vogue is entering a new chapter: It is going global,” Farneti wrote on Instagram. “And because the beginning of any new chapter must coincide with the end of the last, I have decided to step down as EIC of Vogue Italia when our September issue is complete.”

Farneti, who assumed the job in 2017, didn’t reveal where he is going, saying: “There will be time to tell you about my next adventure.”

Conde Nast had not responded to a request for comment at press time.

“It has been an honor to continue the tradition of innovation, boundary-breaking and image-making crafted through a uniquely Italian perspective that was established by my great predecessor, Franca (Sozzani),” Farneti said.