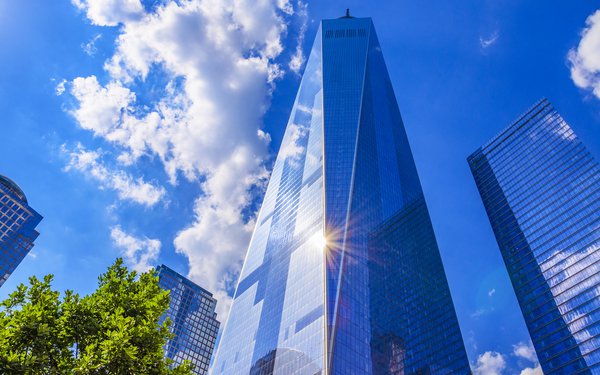 As if publishers didn’t have enough headaches, here’s one more: real estate.

Conde Nast parent Advanced Publications has paid $10 million in back rent for its 1.1 million-square foot office at One World Trade Center in New York City.

The payment was made after a long dispute with Durst Organization, the company that handles the leasing for the Port Authority of New York, over the rent and the size of the space, the New York Post reports.

As part of the agreement, Advanced will be able to seek sub-tenants for 400,000 square feet of the space and is working with leasing firm JLL to do so. Reddit, which is also owned by Advance, is taking some of the Conde Nast space.

Advance had threatened to move to midtown or New Jersey. “Media mavens were skeptical that rock-star editors such as Anna Wintour and David Remnick would end up in the Garment District or Hoboken,” the NYPwrites.

The company began withholding $2.4 million in monthly rent in January.

Initially, glamour tenants like Conde Nast reportedly were lured into the Trade Center with sweetheart deals. The general Wall Street area now has an office vacancy rate of 20%, the NYP reports.

Conde Nast had did responded to a request for comment at press time.