Journalists In Peril: Getting Reporters Out of Afghanistan 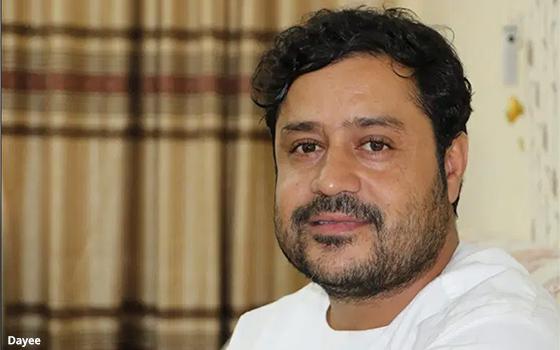 The events unfolding in Afghanistan have raised fears about the safety of journalists in the country.

"Jake, Urgent request on behalf of The New York Times, Wall Street Journal and Washington Post is to have our 204 journalists, support staff and families transported by U.S. military from the civilian side of the Kabul airport to the military side of the airport where they can be safe as they await evacuation flights," Ryan wrote, according to NBC News.

Ryan added that journalists on the papers are in danger and “need the U.S. government to get them to safety. Please advise as to how best to proceed."

The plea came as the Taliban took over Kabul, raising fears that women, Taliban opponents and individuals who worked for the U.S. as translators and in other capacities were in grave peril.

A surge of U.S. troops have restored order in the Kabul airport, but the Biden administration was under pressure to do more to evacuate people in the endangered groups, even as shocked observers wondered how this catastrophe had come to pass.

Journalists who are bravely continuing to do their jobs in the country are only too aware of the hit on Mohammad Ilyas Dayee, a journalist assassinated last November in a car bombing.

Davee worked in Helmand Province for Radio Azadi, and was often threatened by the Taliban for his unbiased coverage, USA Today reports. However, no one has claimed responsibility for his killing.

Presumably, there are many other journalists at risk besides those who work for the Post, the Times and the Journal.

“Like the Afghan interpreters who interacted with the U.S., the majority of Dayee’s journalist colleagues are now at extreme risk,” USA Today writes. “Unlike those interpreters, the United States and other governments have been slow to offer a similar means of escape.”