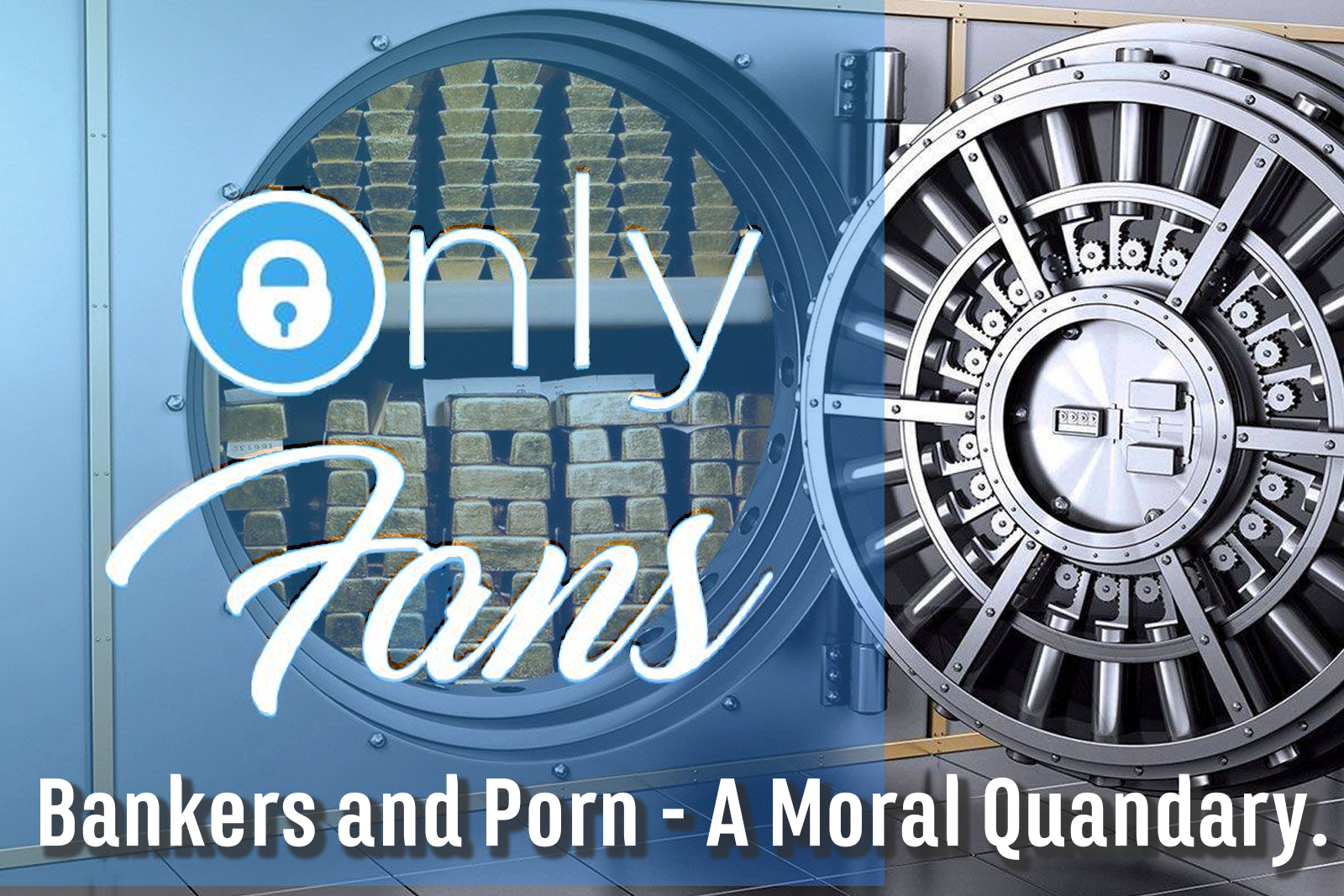 Now it seems credit card companies are pressuring OnlyFans not to provide sexually explicit content. And OnlyFans has decided to cave to the pressure. As of October, it will no longer allow sexual content on the platform.

Here's a small selection of notable people on OnlyFans:

Reddit is being sued by a woman who alleges that Reddit allowed pictures of her to be posted when she was underage, according to The Verge. In the suit, Jane Doe claims her abuser's account was allowed to remain active while the posts were under review, and he was able to continue posting after the illegal posts were removed. Jane Doe also reports that, after his account was banned, her abuser could create a new account and re-upload the photos. The lawsuit itself looks to invoke legislation involved in FOSTA-SESTA, a bill that exempts issues of sex trafficking from Section 230 of the Communication Decency Act.

Reddit has a long history of controversial subreddits but until now, there's been no issue of asking the public markets to invest in Reddit's risky communities.

Before Reddit moves to the public markets, it's raising another $290 million  to round out its series "F" financing. That would bring its valuation up to $10 billion, from a $6 billion dollar valuation in February.

So, for now, Reddit will just have to stand ready to IPO.

Co-founder Steve Huffman told the Times, "We are still planning on going public, but we don't have a firm timeline there yet. All good companies should go public when they can."