'Forbes' To Go Public With SPAC Transaction, Via Magnum Opus 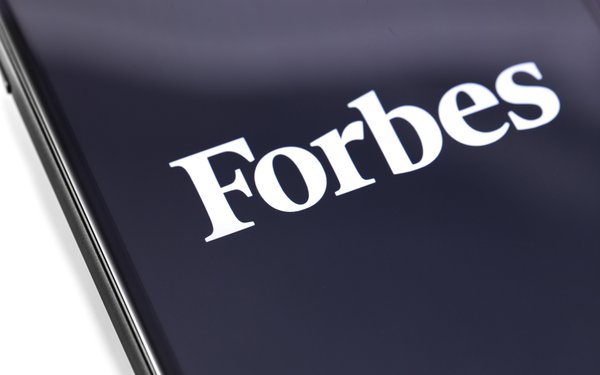 The transaction should close in late fourth-quarter 2021 or early first-quarter 2022, subject to closing conditions, including the approval by Magnum Opus’ shareholders.

The move will raise $600 million in gross proceeds, consisting of $200 million of cash held in Magnum Opus’ trust account and $400 million of additional capital through a private placement of ordinary shares of the combined company (“PIPE”) priced at $10.00 per share, Forbes expects.

Forbes shareholders will own approximately 22% of the combined company at closing.

In addition, Forbes will be capitalized with $145 million in cash.

Among other things, the funding will help Forbes use its technology stack and analytics to convert readers into long-term, engaged users of the platform through memberships and recurring subscriptions to premium content and targeted product offerings.

“With this transition into a publicly traded company, Forbes will have the capital to accelerate growth by executing its differentiated content and platform strategy and fully realize the potential of our iconic brand,” states Mike Federle, CEO of Forbes.

The combined company will announce new members to its board at a later date, reflecting diversity and inclusion. The current management is expected to remain in place.