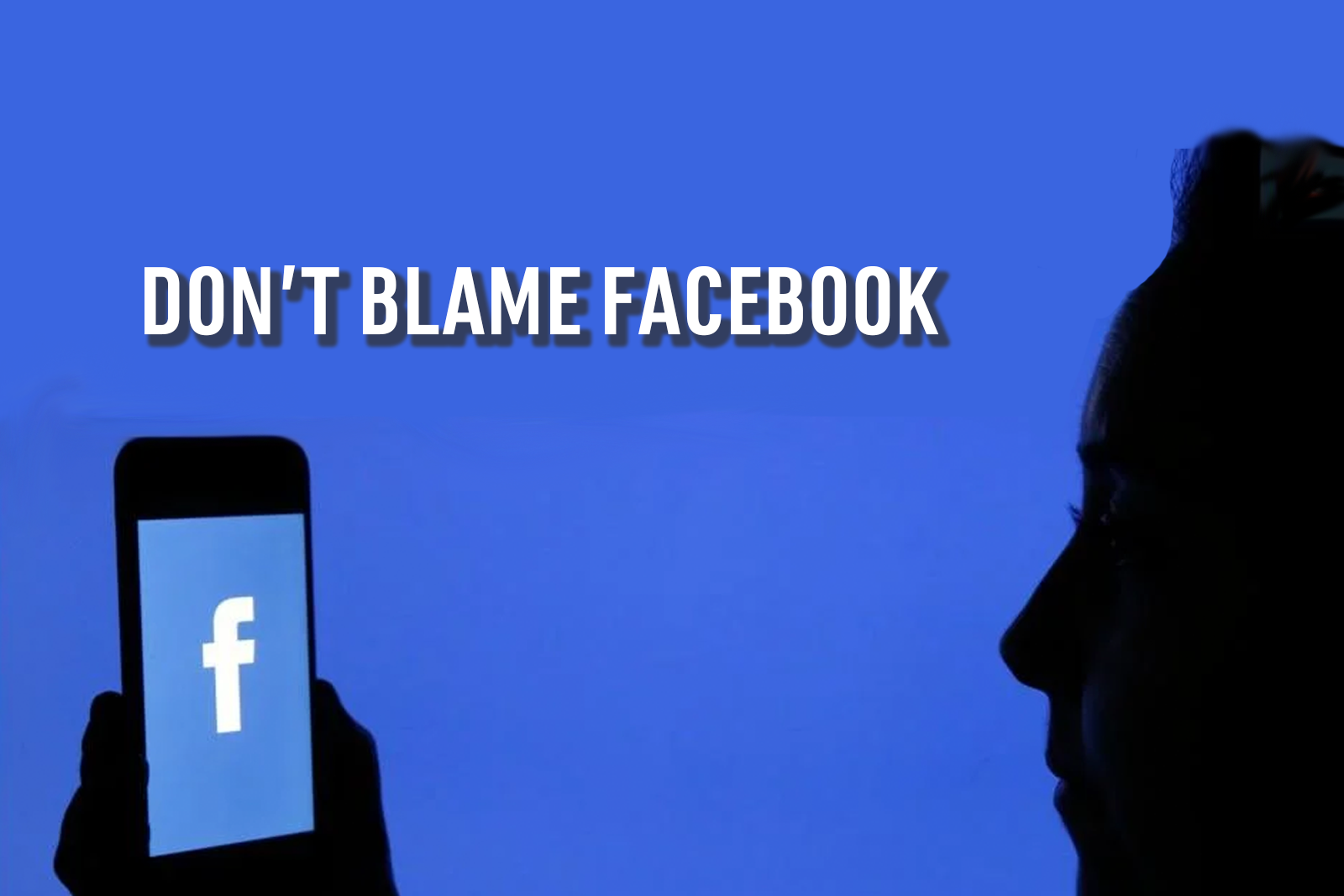 If you read social media these days, you see a growing tide of criticism of Facebook. This isn't unwarranted -- but in some ways, it misses the larger point.

Artificial intelligence is only as effective as the data it has access to. Fake news and misinformation, which we want Facebook to stop distributing, is, unfortunately, a complicated thing to label. So for example, if you post on Facebook that you think Moderna is a better vaccine than Pfizer, that's an opinion. It's not medical, but it may well just be your experience. But what about Sputnik, the Russian vaccine? And how is Facebook supposed to understand whether ivermectin is being discussed or suggested? Are you a veterinarian or a horse owner?

Let me give you another example -- CVS. Yesterday when I went to get my flu shot, in front of me online was an older woman who had her prescription in hand and asked the pharmacist to refill it. He said, “We've tried and tried, but we can't reach your doctor.” She was shocked by this, but he explained that the CVS computer had called the doctor's office and got no response.

It turns out the doctor that the computer  called was no longer her doctor. Could she give him a new name and number to call? she asked. The CVS employee explained that she would have to call her doctor to have her doctor call the CVS and get the record updated. She was out of medication in 24 hours, but there was nothing CVS could do.

So think about that for a minute. To change doctors, she had no way to alert either the new doctor or CVS. CVS has a robot that calls the old doctor's office but doesn't alert the patient if it's unable to reach the doctor. This seemed unfortunate.

But the CVS story has another chapter. When the nurse came out from the back with the flu shot, she explained that she’d tried to find the appointment, but the CVS computer told her I had come in too early, so I wasn't officially allowed to get the flu shot for another 24 hours. I explained that I had scheduled it online and gotten confirmations. Yes, she said, but another database said I was scheduled too early. She was able to override the errant database and gave me the shot.

I presume that I'm not alone in these experiences. Big companies do data acquisition through one pipe and then do scheduling and medicine ordering through related but not identical databases. This problem isn't going away.

And the distinction between discussing vaccines and spreading misinformation has a lot of complicated factors, including language, sentiment, irony, humor, and medical experience. Does a COVID post get more validity if the poster's name is Dr.? What if the doctor is a doctor of letters, not a medical doctor?

In the case of Facebook, the question is, what are the goals and objectives of the AI, and can they be tuned? If the goals are increasing "engagement " -- time on-site -- then the more salacious and shocking the posts, the more they keep eyeballs glued to the screen. The mission is to sell things -- and while that may seem to be the nub of the problem, let's not forget that same mission applies to television, commercial radio, and to some extent, anything that is provided for free, where the user is the product.

There’s no doubt Facebook's problem is massive. But the sheer scale of the content pouring through its servers makes human review and judgment simply impossible. And training Facebook AI to limit and take down posts that it determines are risky or false hardly solves the problem.

And let's not forget about Fox News, which is not driven by technology but instead by humans. That doesn't stop it from spreading anti-VAX information with consistency and impact.