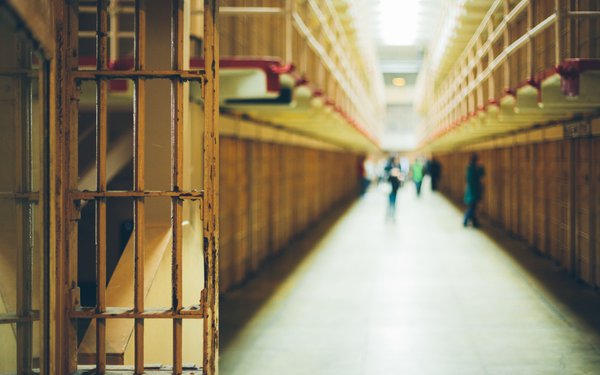 A subscription marketing firm that allegedly scammed prisoners and their loved ones has been closed down by the Federal Trade Commission and the State of Florida.

Inmate Magazine Service will be permanently banned from selling or marketing magazine subscriptions as part of a settlement with the FTC and Florida.

In addition, defendant Roy Snowden, who owned several of the businesses that operate as Inmate Magazine Service, will have to turn over the contents of nine bank accounts, according to the FTC.

Dependent upon that and conditions such as truthful disclosure, a $2.2 million monetary judgment has been suspended based on inability to pay.

According to a complaint filed by the FTC and the Florida Attorney General, the defendants have since 2017 advertised “an illusory promise” that consumers will receive magazine subscriptions within 120 days.

“The stark reality is that many consumers simply do not get what they pay for,” the complaint alleged. “Consumers do not receive their magazines, and if they do, the time frame far exceeds Defendants' promise of 120 days.”

The promises were made in ads in the print publications Prison Legal News and Criminal Legal News and via phone and email, according to the complaint on file with the U.S. District Court for the Northern District of Florida.

The FTC vote approving the settlement was 5-0.