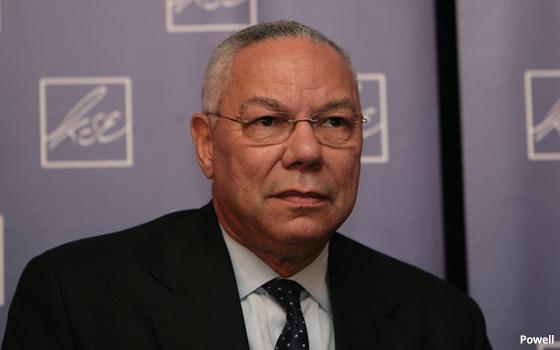 Powell, the first Black American to serve as Secretary of State, died on Monday of COVID-19 complications that were aggravated by multiple myeloma, a rare blood cancer that had afflicted him. He was 84.

Violating the usual decency of not speaking ill of the dead, Trump’s email characterized Powell as a “classic RINO” (Republican in name only) “if even that.”

Trump made note of the outpouring of media respect for Powell, writing, “Hope that happens to me someday.”

The message reportedly went to the “Save America” email list.

Trump is known for belittling military heroes who disagree with him, saying of the late Senator John McCain, who spent five years in North Vietnamese captivity, “I never was a fan of John McCain.”