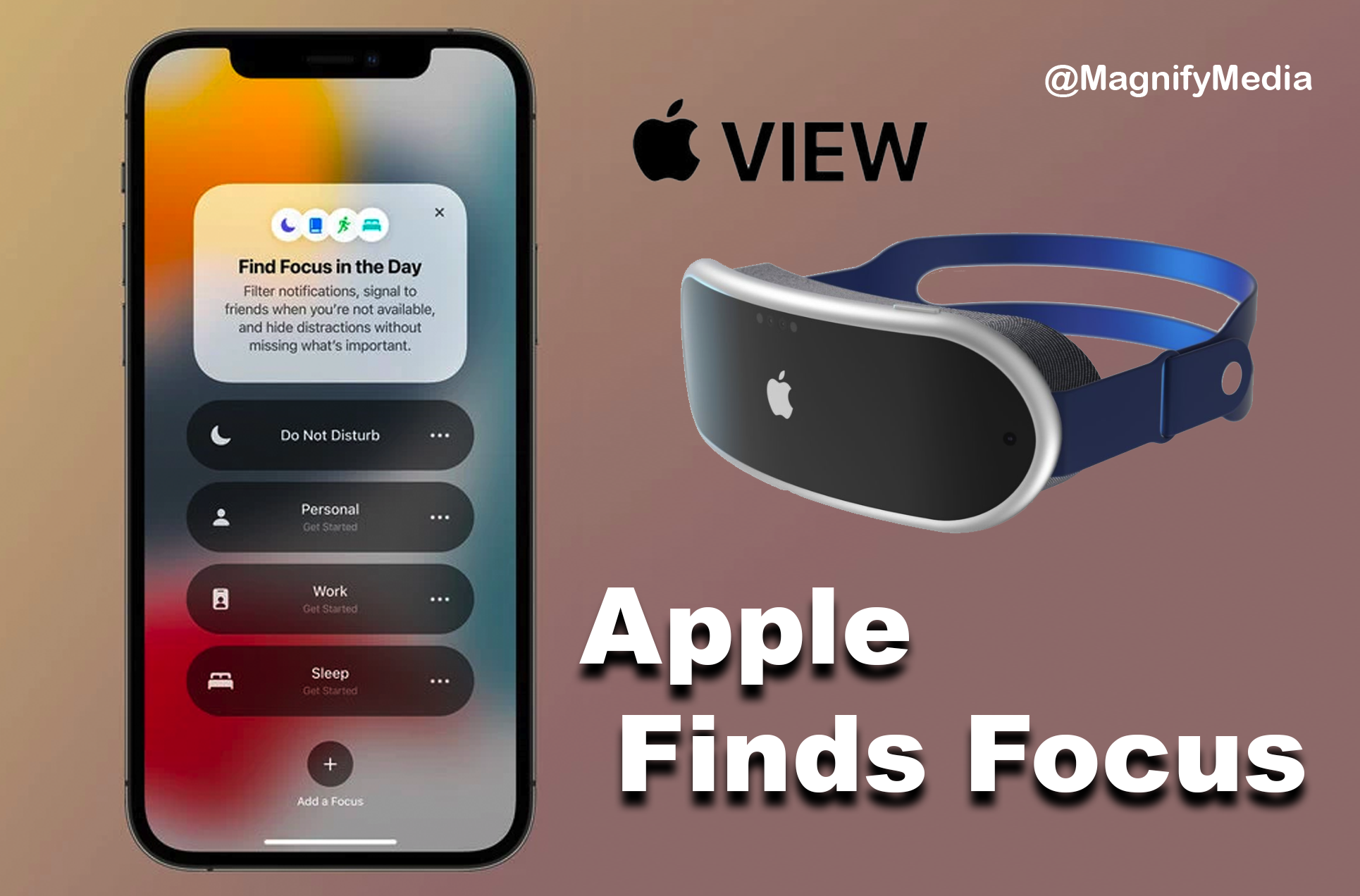 The other day, I looked down and saw three devices in front of me: a brand new Apple M1 desktop computer (superfast!), an Apple iPhone 13 Pro (amazing optics), and a somewhat dated but still quite useful iPad.

Apple is the center of my connected world. I use my phone to swipe in the subway (NFC is great!), I pay at the supermarket with my phone, I track sleep, steps, and travel.

I’m not alone in my dependence on Apple. The company just passed the three trillion dollar mark, making it the first company in world history to be this big, profitable and powerful. Apple is, in many ways, Skynet.

Apple is big and getting bigger. And, if the rumors prove to be true, in 2022 it will release what promises to be the first consumer-friendly, mass-market, augmented reality glasses.

So, here’s the challenge that Apple faces. As public concern over the internet’s addictive nature grows, Apple has remained carefully on the sidelines. It has instead drawn a line in the sand around consumer privacy and promoted its subscription offerings rather than advertising-based sites like Facebook, Reddit, Twitter, and YouTube. But of course, Apple’s global dominance in the device arena can’t be overlooked.

To address this, Apple’s latest operating system macOS12 has quietly released a new feature that replaces the lame Do Not Disturb feature that theoretically gave consumers choice about how they could manage access to their devices.

The new feature is called Focus, but calling it a feature probably isn’t quite accurate. It’s more of a service, and even then, the question remains -- is the name a statement or a question? Is it Focus? Or instead, Focus! -- or even -- FOCUS!

While the do-not-disturb feature was basically a light switch, you’re either on or off,  the truth is that we all have variations on how we want to be engaged, by whom, and when.

Focus offers the tools to create a series of different levels of how your phone can ask for your attention. Notifications, those annoying and essential pings that keep you connected and distracted, are now able to be fine-tuned with elegance. And the Focus of your engagement can be shared across your apple devices.

So, you can -- and should -- create a series of Focus settings to suit your lifestyle. For example, if you’re a runner,  you might want RUNNING as a setting, with notifications from everyone other than your children or significant other silenced. If you’re a writer, you might want to limit news notification, but allow your researcher, or editor to reach you.

It’s all about what you need to focus on, and what you want to keep in the background. Focus can limit apps and can be set to shift at certain times or even certain locations. So, for example, you walk into your office and WORK is turned on. Ideally, if you set up a series of Focus behaviors correctly, they begin to help silence the information overload that’s getting hard to manage.

The only thing you should be aware of is that your Apple Device doesn’t notify you when it’s blocking notifications. So, if you set up WORK, you may find that certain notifications you are used to simply go away. It’s easy enough to fix, but it can be a bit disorienting at first.