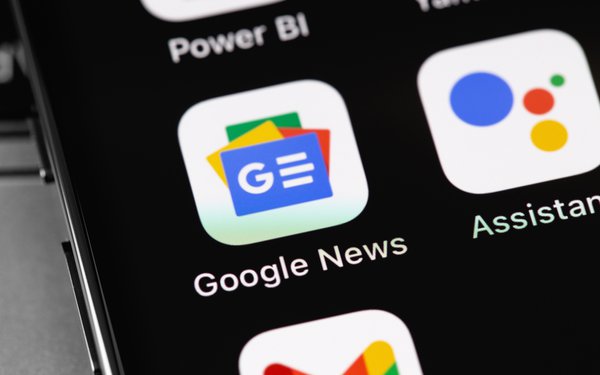 New data from the progressive political research firm Schoen Cooperman suggests widespread concern about the influence on the news industry of big-tech companies like Facebook and Google -- which, along with Amazon, dominate the digital advertising market.

Big tech and news aggregators in recent decades have been a primary cause of the virtual collapse of the traditional news ecosystem. Newspapers have disappeared and staffs have shrunk as both advertising and circulation revenue have dwindled. “News deserts” -- where no local coverage exists at all -- have expanded across the U.S. landscape. And “ghost newspapers,” those stripped of staff and other resources, unable to fulfill their core functions but still operating, are common.

In this context, the News Media Alliance has been pushing for years to pass what it calls the “Journalism Competition & Preservation Act,” which would allow media companies to collectively negotiate with news platforms for compensation for the use of their work.

The data from Schoen-Cooperman Research -- which was commissioned by News Media Alliance and conducted among a representative sample of U.S. adults -- indicates widespread public concern over big tech’s outsize influence on the realm of news and publishing. It also shows broad-based support for Congress to act to rein in these monopolies.

Roughly four in five Americans (79%) are concerned that big tech has too much power over the news and publishing industries, Schoen-Cooperman Founder and Partner Doug Schoen said in an op-ed article published in newspapers across the country on Monday. Nearly eight in 10 (78%) said big tech companies manipulate these industries for their own gain, and 76% said big tech companies are driving small and local news outlets out of business.

In addition, about three-quarters of respondents agree that “Big Tech’s monopoly over the news and publishing industries is a threat to the free press and unfair to publishers, especially to small and local outlets.”

And people want Congress to act. Roughly four in five Americans agree with statements to this effect, such as “I support Congress taking steps to give small and local publishers more power in negotiations with Big Tech companies” and “Congress needs to rein in Big Tech by passing reforms that would make the publishing industry fairer for smaller media entities and local operators.”

The research indicated that even after briefly reading a description of the JCPA, strong majorities support Congress passing the JCPA (70%) and believe it is important for Congress to pass it  (64%).

What’s more, respondents say a political candidate’s support for the JCPA — or lack thereof — would affect their vote in an election.